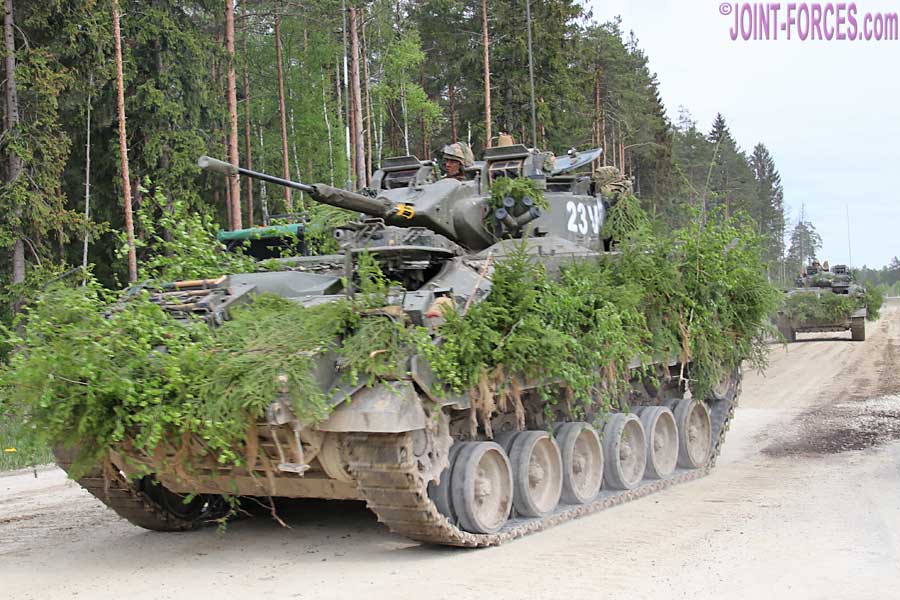 The minister travelled to Tapa, where more than 1,600 British personnel are based, watching troops train and speaking with servicemen and women. He also met with Estonia’s newly appointed Defence Minister Hanno Pevkur to discuss our joint work to support Ukraine and uphold European security.

Armed Forces Minister James Heappey said: “Every day our friends here in Estonia live with the threat of a belligerent Russia on the other side of their border.

“Bilaterally and through NATO, the UK will stand firm with Estonia and I’m proud of the way our troops here stand ready to fight whenever, wherever they are needed.”

More than 800 troops from 1st Battalion, the Royal Welsh currently lead a NATO enhanced Forward Presence (eFP) battlegroup in Estonia. The UK also has a second battlegroup of over 800 from 2nd Battalion, the Rifles in the country after deploying them in response to Russia’s invasion of Ukraine.

Defence Secretary Ben Wallace announced in June that the lethality of these deployments would be enhanced with advanced capabilities including helicopters and artillery systems, as part of an increased UK contribution to NATO. Meanwhile, the UK’s existing HQ in Tallinn will be expanded. Led by a Brigadier, it will support the rapid deployment of high readiness forces at the brigade level.

The UK will also support Estonia with training and logistics, the development of its first divisional-level HQ, as well as developing new ways of fighting through their joint hosting of the Defence Innovation Accelerator for the North Atlantic European HQ, and supporting innovative dual use start-ups through the NATO Innovation Fund.