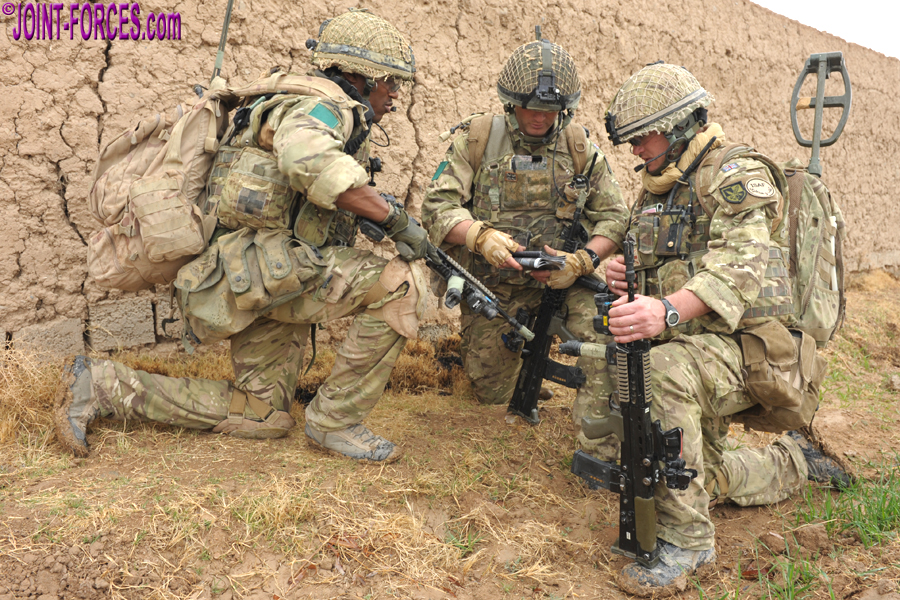 UK Defence Secretary Ben Wallace has made a statement on UK forces in Afghanistan as the North Atlantic Council announces end of mission.

“As we drawdown, the security of our people currently serving in Afghanistan remains our priority and we have been clear that attacks on Allied troops will be met with a forceful response.

“The British public and our Armed Forces community, both serving and veterans, will have lasting memories of our time in Afghanistan. Most importantly we must remember those who paid the ultimate sacrifice, who will never be forgotten.”