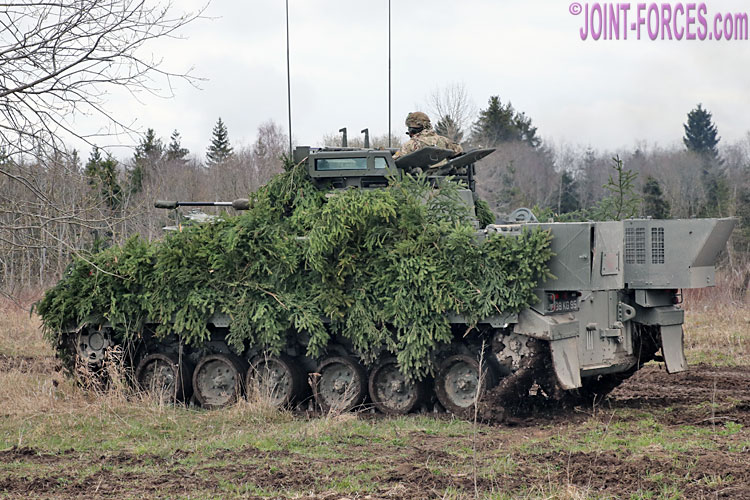 The UK MoD has today released the April 2022 official statistics for armed forces equipment which readers might find of interest.

Extracts from: Annual statistics on vessels, land equipment and aircraft of the armed forces, and military formations ~ published by UK MoD on 29 September 2022:-