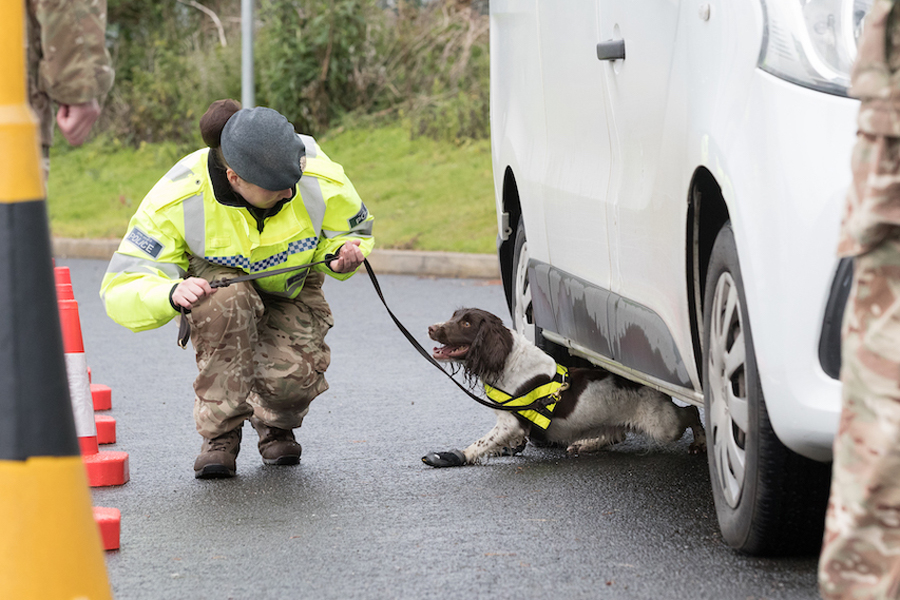 RAF Police dog handler and dog search a vehicle on arrival at RAF St Mawgan in the run up to the G7 Summit, 27 May 2021 ~ no further images have been made available by MoD [Crown Copyright: Cpl Andrew Morris]

UK MoD Press Release, Whitehall, 08 June 2021: World leaders will arrive in Cornwall this week for the three-day G7 Leaders’ Summit in Carbis Bay. Devon and Cornwall Police have led on plans to ensure the summit is delivered in a safe and secure way for local communities and dignitaries with wide-ranging support from Defence.

Defence are providing a range of capabilities including naval vessels, aircraft, planning staff, logistics support, facilities and Explosive Ordnance Disposal (EOD) teams. The Armed Forces have vast experience in supporting events of this nature and will help the local police force to maintain security for the many visitors to the area and the local communities.

At the request of Devon and Cornwall Police, Defence is providing explosive search dogs and handlers who will be under police command. Explosive Ordnance Disposal teams are on standby as they are every day, and additional resources will deploy to the area for the event.

Defence are providing facilities to support the delivery of the summit, including RNAS Culdrose and RAF St Mawgan. Defence will also help the police to secure and maintain security for the duration of the summit by providing air defence capabilities and a T23 frigate, HMS Northumberland will be positioned off the coast in addition to other naval assets.

Coordinating the military’s contribution to the G7 Leaders’ Summit is Commander Littoral Strike Group and Joint Military Command South West, who are working closely with Devon and Cornwall Police to deliver a safe and secure summit. Commodore Rob Pedre RN, Commander Littoral Strike Group and the head of the military operation supporting Devon and Cornwall Police, said: “Over the next week, the Armed Forces will be providing hundreds of personnel, as well as naval vessels and aircraft, to support the Police in providing a safe and secure G7 Summit.

“We are proud to be involved in this monumental event, and to help enable a global forum where leading democracies will tackle the biggest issues facing the world today.”

Hundreds of Armed Forces personnel will be supporting the police force in a variety of roles, including drivers and wider logistical support. Those supporting the police are helping to free up police resources for front line roles. Military personnel from across the armed services will also perform ceremonial duties to mark the summit including a Guard of Honour for delegates. The Guard of Honour will feature 40 representatives from units in the Royal Navy and Royal Marines, the British Army’s Coldstream Guards and Royal Air Force’s Queen’s Colour Squadron.

Superintendent Jo Hall of Devon and Cornwall Police, said: “Throughout our planning of the security operation for the G7 Leaders’ Summit, colleagues from the military, who are well versed in logistical planning, have been embedded within our team to provide essential knowledge and assistance.

“We’re glad to be joined by mutual aid officers and staff from all UK police forces and the armed services, who will be supporting the delivery of a safe and secure event.”

Mutual Aid arrangements have allowed officers from across all police forces in England, Wales and Police Scotland to be drafted to assist the existing officers on duty for Devon and Cornwall. This will be funded by the Government so will not incur operational costs to Devon and Cornwall Police. 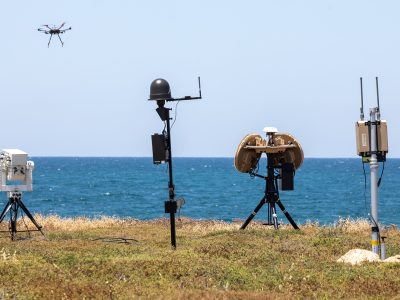 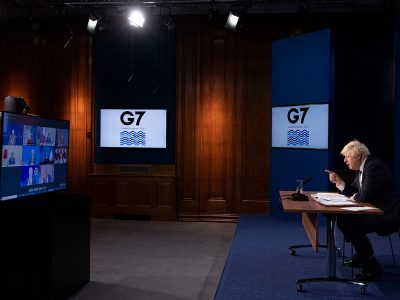 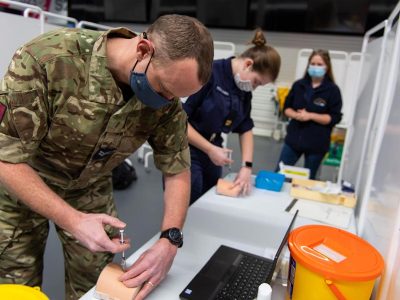 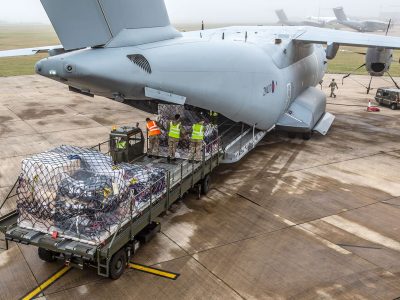 Ops Rescript and Broadshare ~ Statement To Parliament
About Post Author