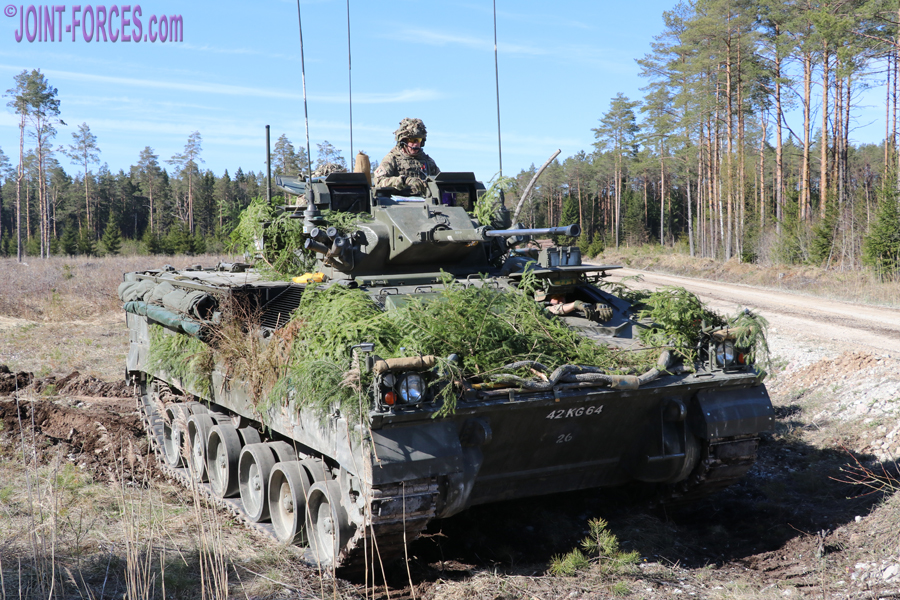 The British Army’s Warrior family of tracked Infantry Fighting Vehicles is one of the victims of the UK’s 2021 Defence Integrated Review.

From the 2021 UK Defence Integrated Review restructuring, entitled Defence in a Competitive Age, published today, it is clear that the FV510 Warrior family of tracked Infantry Fighting Vehicles will not be upgraded (even though £400K has already been invested in the Capability Sustainment Programme) but will be cast instead.