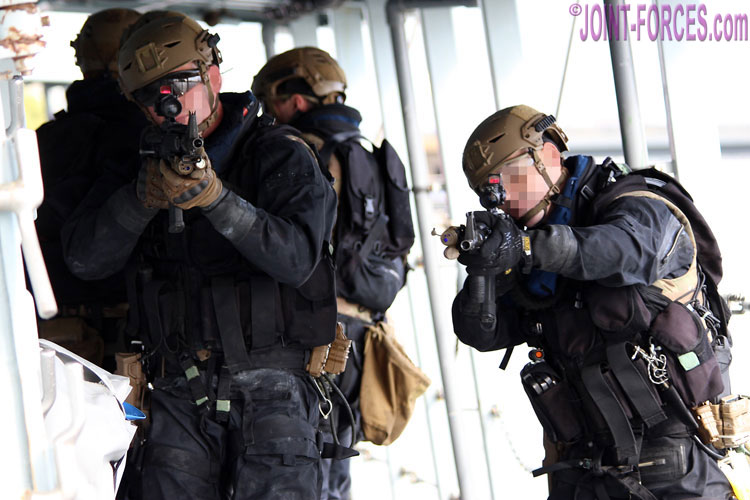 Seven stowaways were detained last night off the Isle of Wight by UK military personnel who boarded the tanker Nave Andromeda.

UK MoD Statement: “In response to a police request, the Defence Secretary and Home Secretary authorised Armed Forces personnel to board a ship in the English Channel to safeguard life and secure a ship that was subject to suspected hijacking.

“Armed forces have gained control of the ship and seven individuals have been detained. Police investigations will now continue. Initial reports confirm the crew are safe and well.”

Defence Secretary Ben Wallace MP has been quoted on an MoD Twitter account as saying: “In dark skies, and worsening weather, we should all be grateful for our brave personnel. People are safe tonight thanks to their efforts.”