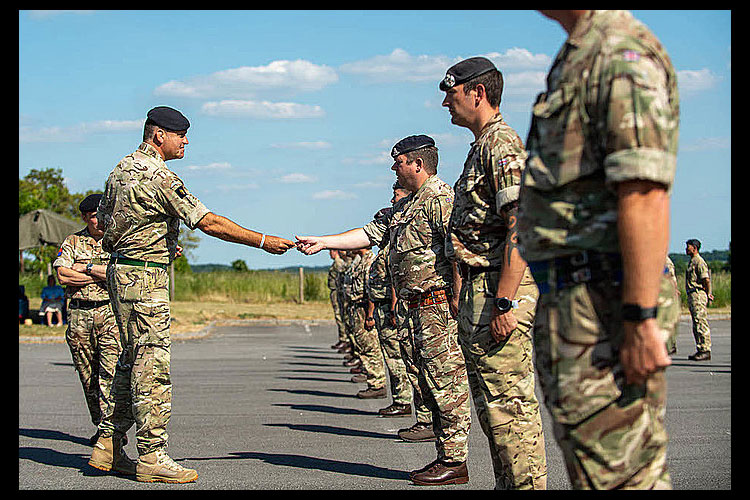 A new UK Cyber Regiment has been launched to protect frontline operations from digital attack as Defence continues to modernise to combat tomorrow’s threats.

UK MoD News Release, 04 June 2020: The Ministry of Defence has launched 13th Signal Regiment, the UK Armed Forces’ first dedicated Cyber Regiment, which will protect vital defence networks at home and on operations overseas. The unit was formally stood up on Monday, June 1, at a ceremony at Blandford, home of the Royal Signals.

As the character of warfare evolves, and the weapons used to fight those wars shift from the industrial to the information age, digital and cyber capabilities are increasingly relied upon to ensure the nation’s security and the safety of our personnel overseas. Our adversaries and hostile actors are operating in cyberspace right now, creating a new cyber frontline – alongside the traditional domains of Land, Sea and Air – without physical borders but also needing to be defended,

Secure communications are the foundation for any successful operation and 13th Signal Regiment will provide ‘digital armour’ around personnel operating overseas, giving commanders and their soldiers the ability to operate with confidence in their communications systems, often while working in challenging conditions.

Defence Secretary Ben Wallace said: “This is a step-change in the modernisation of the UK Armed Forces for information warfare. Cyber-attacks are every bit as deadly as those faced on the physical battlefield, so we must prepare to defend ourselves from all those who would do us harm and 13th Signal Regiment is a vital addition to that defence.”

The 13th Signal Regiment is a regiment of the British Army within 1st (UK) Signal Brigade, under the command of 6th (UK) Division, responsible for conducting information manoeuvre and unconventional warfare, in support of the whole Armed Forces. The specialist unit will provide the basis of the new Army Cyber Information Security Operations Centre, focusing on the protection of Defence’s cyber domain, and it will work with the Royal Navy and Royal Air Force to provide secure networks for all military communications. And ensuring that UK defensive cyber capabilities remain ahead of adversaries and aggressors, 13th Signal Regiment will also provide specialist technical support for a hub to test and implement next generation information capabilities.

Based at multiple key locations around a Headquarters in Blandford, Dorset, 13th Signal Regiment will be built around a core of 250 specialist servicemen and women who possess relevant high-end technical skills. A number of existing cyber functions are being brought together from across the Army to establish the regiment, with personnel from 15 different cap badges represented in the first intake, plus specialist Royal Navy and RAF personnel. The regiment will consist of several Cyber Protection Teams as well as technical staff who will secure the cyber domain for troops deployed on military operations.

13th Signal Regiment previously existed during WW2 as 1st Special Wireless Group, and helped to pioneer the use of wireless technology and high frequency wireless radios. Renamed 13th (Radio) Signal Regiment in 1959, it had operators stationed in Berlin throughout the Cold War. The unit was disbanded in 1994, when its role in Germany was no longer required. The new Cyber Regiment will take on the 13th Signal Regiment name and build on its predecessor’s proud legacy of innovation and operational excellence.

Brigadier John Collyer, Commander 1st (UK) Signal Brigade, said: “The re-formation of 13th Signal Regiment is an exciting step forward as the Royal Signals, Army and wider Defence rapidly drives up their potency and resilience in the information environment and cyber domain.

“The stakes are high and our success is increasingly and critically reliant on focusing our brightest men and women onto the opportunities and risks that underpin our operations – both home and away.” 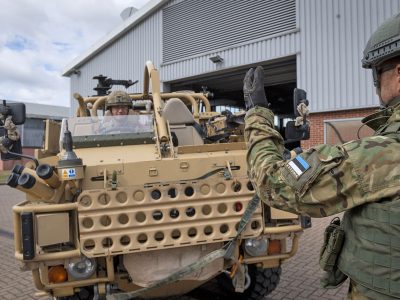 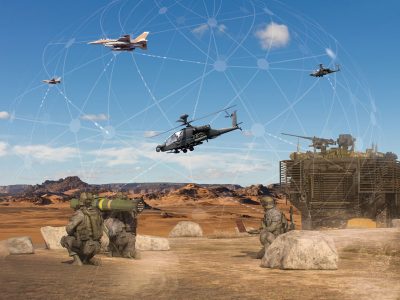 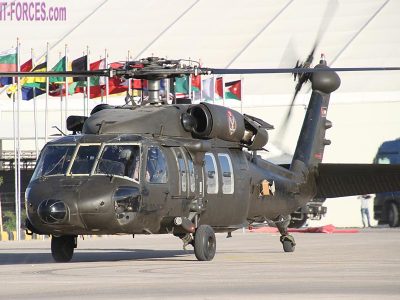