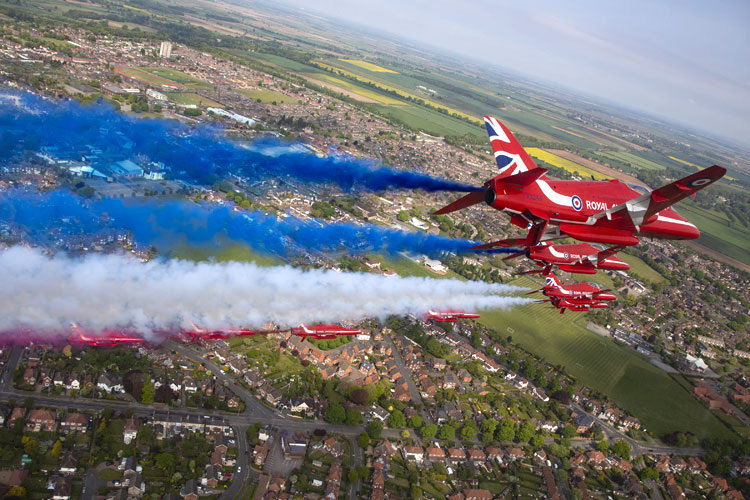 The Red Arrows are set to stay in their home county of Lincolnshire and move to RAF Waddington after the closure of their current base RAF Scampton.

RAF News Release, 19 May 2020: With their planned new headquarters a short distance away from their current home, the aerobatic team will still take to the skies above Scampton to practise their world-famous displays.

The Ministry of Defence will look at options for preserving the rich history of RAF Scampton after its closure. During the Second World War, the base was home to 617 Squadron which famously took part in the Dambusters raids in 1943.

A safety assessment deemed RAF Waddington to be the best possible home for The Red Arrows, and the relocation, which was first announced in 2018, will now move into the assessment and planning stage. The move forms part of Ministry of Defence (MOD) plans to invest £4-billion in its estate over the next ten years, to meet military requirements with modern and efficient facilities and infrastructure.

Defence Minister Jeremy Quin said: “As we saw during the recent VE Day celebrations, the Red Arrows have a proud and prominent place in British culture and have long demonstrated the best of what the UK Armed Forces offer with their world-renowned skills, discipline and teamwork.

“It is good news that we have an excellent base for them at RAF Waddington, and I am delighted that they will be able to continue to practice their extraordinary aerobatic talents above RAF Scampton in their home county of Lincolnshire.”

Air Vice-Marshal Warren James said: “I am delighted that we now have confirmation that the Royal Air Force Aerobatics Team – The Red Arrows – will remain in the heart of Lincolnshire. The Royal Air Force remains committed to the strong links it has with the county and a considerable amount of work has been carried out to secure a suitable future home location.

“The Red Arrows are a highly skilled and professional team showcasing the very best of the British precision and leadership for industry on a global scale, and inspiring next generation interest in science, technology, engineering and mathematics through an air and space power lens. The announcement of this move will provide much needed stability for their future endeavours.”

The Red Arrows were formed in 1964 and have flown almost 5,000 displays in 57 countries. The team consists of 9 pilots who fly in their trademark diamond display in BAE Systems’ Hawk Jets, reaching maximum speeds of 645 mph.

Editor’s Footnote: The Red Arrows have previously operated out of RAF Waddington while the main runway at their nearby RAF Scampton home base was closed for resurfacing. 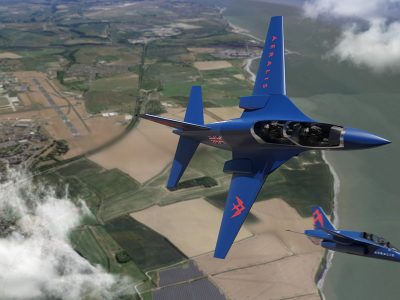 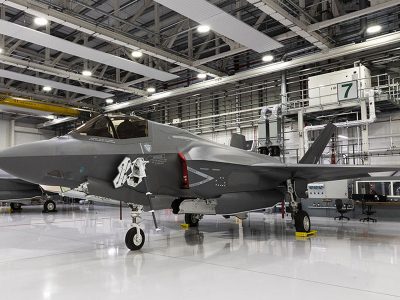