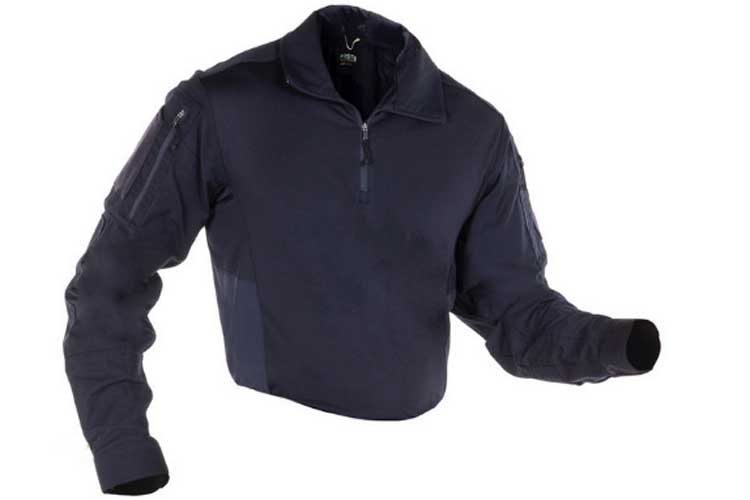 It has today been announced that SBI TAC PRO have been awarded the contract for the Police National Tactical Uniform Tender representing FIRST TACTICAL.

Press Release, Oakham, 25 September 2019: A national tender has been awarded to SBI Tac Pro for the provision of Tactical Shirts and Trousers predominantly procured for Armed Police Officers.

The award was won by the FIRST TACTICAL Defender range distributed by SBI Tac Pro after being trialled alongside a number of other brands as part of the tendering process. Provision of this range to Armed Officers further ensures that they have kit and equipment that is fit for purpose and appropriate for the environment that they operate in.

The Defender series has already been taken up by some units and is proving to be very popular with those who have worn it. The Defender Series is the best of both worlds; built for ultimate performance, to handle any mission whilst maintaining the professional look needed when on patrol. In the performance department, specialised features create a perfect, all weather shirt was at the forefront of the design.