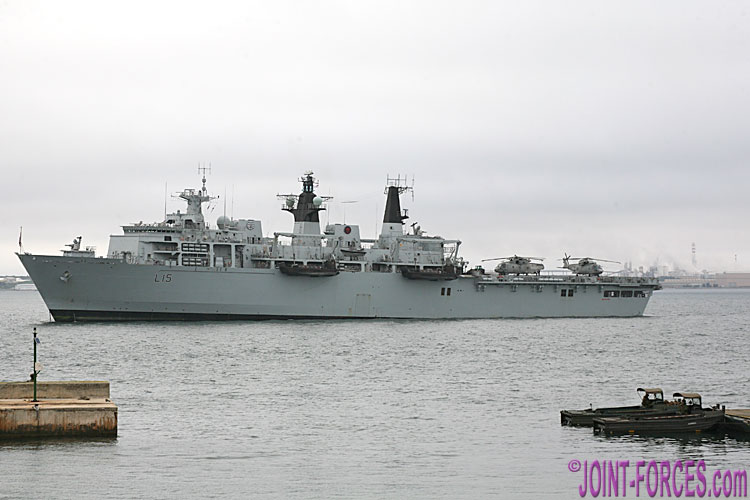 Fears that HMS Albion and HMS Bulwark would soon be sold off, like HMS Ocean, have today been laid to rest, at least temporarily, by UK Defence Secretary Gavin Williamson.

Speaking at the Conservative Party’s annual conference in Birmingham earlier today he stated: “To deliver what seems impossible, the Royal Marines need to be able to bring the fight from the sea to the land. As such, I am happy to announce today that I am protecting their vital landing platforms HMS Albion and HMS Bulwark.”

Of course Defence Secretaries, like Governments, do not remain perpetually in power and even a week can be a long time in politics, but for the moment at least the two crucial amphibious landing platforms used by 3 Commando Brigade appear to be safe.