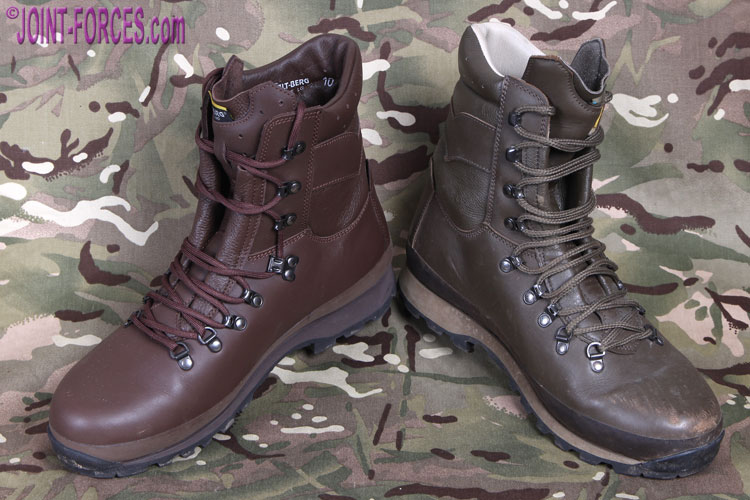 We yesterday took delivery of the new UK Forces Boot Combat High Liability [BCHL] now being supplied by Alt-Berg to the Ministry of Defence and after wear-testing it we will bring readers a fuller review.

One of two new BCHL models ordered by the MoD last autumn, the other one being produced by AKU, this Alt-Berg boot is based on their New Defender design which is a derivative of their Defender boot issued to front-line troops from 2012/13. The original tender documentation for the latest boot contract estimated that 300,000 pairs of the BCHL would likely be required, ordered from two manufacturers supplying different styles, to keep the armed forces marching for the next seven years. 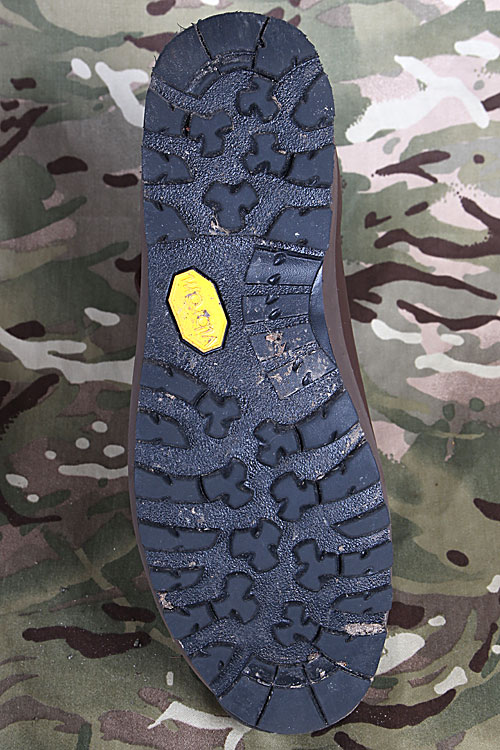 As you will see from the marks on the brown boot in the opening photo, I have already been out and about in the new boots – I know, I’m a big kid at heart – and they feel just as good as my ‘olive’ leather Defender BCHL (aka Warrior) prototypes from the last MoD contract. Look closely, however, and you will spot a couple of minor updates to the design, including a closed lacing system rather than lace hooks at the top. There are also minor differences in the tongue and collar areas.

Once I’ve both beasted the new boots a little and been given some specifications, I will pen a more detailed review for JF. Hopefully at least two other manufacturers are sending us samples of their boots being supplied under the new contract, which sees seven different models being supplied in five distinct boot categories; Boot CHL, Boot Desert CHL, Boot Cold Wet Weather, Boot Jungle and Boot Patrol.