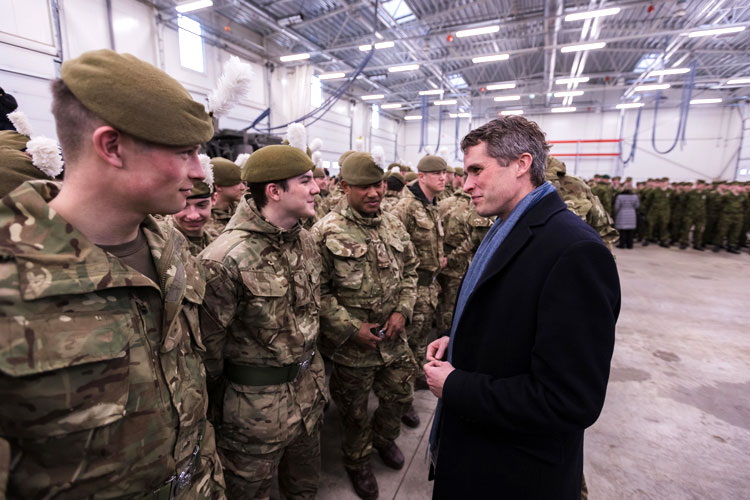 The MoD has stated: “UK Armed Forces have a leading role in NATO’s enhanced Forward Presence (eFP), with British troops leading a multinational Battlegroup in Estonia from 2017. The eFP in the Baltic States is a deployment of robust, multinational, combat-ready forces to Estonia, Latvia, Lithuania and Poland, on a persistent, rotational basis.

“This movement is part wider initiatives designed to enhance Euro-Atlantic security, reassure our Allies and deter our adversaries. About 800 British personnel will rotate on a continuous basis alongside Danish, French, and host nation Estonian forces, with The Royal Welsh currently providing the bulk of the combat capable infantry force.”