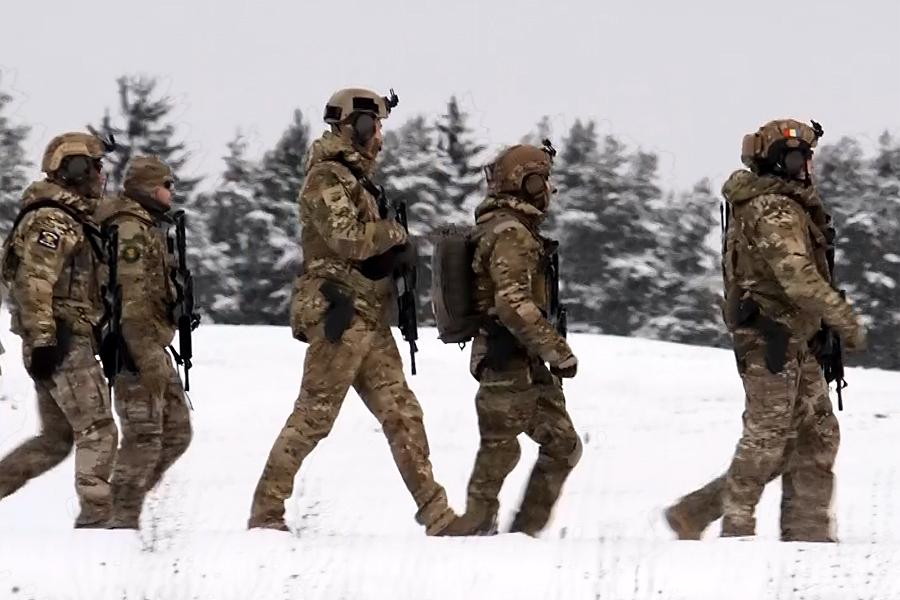 The SOF operators from the North Macedonia Special Operations Battalion, nicknamed the ‘Wolves’, worked with their Allied counterparts from the Romanian Army’s 51st Special Operations Battalion and US Army Special Forces to support conventional units from different Allied and partner nations. To safeguard against COVID-19 infection, all participating nations tested their soldiers prior to and after deploying, and quarantined prior to the start of the exercise. Social distancing is practised wherever training conditions allow.

This NATO Multimedia footage includes shots of SOF operators training on air assault procedures, Romanian troops conducting a helicopter infiltration, missions in the field and interviews with a US Army Special Forces officer and an officer from North Macedonia.