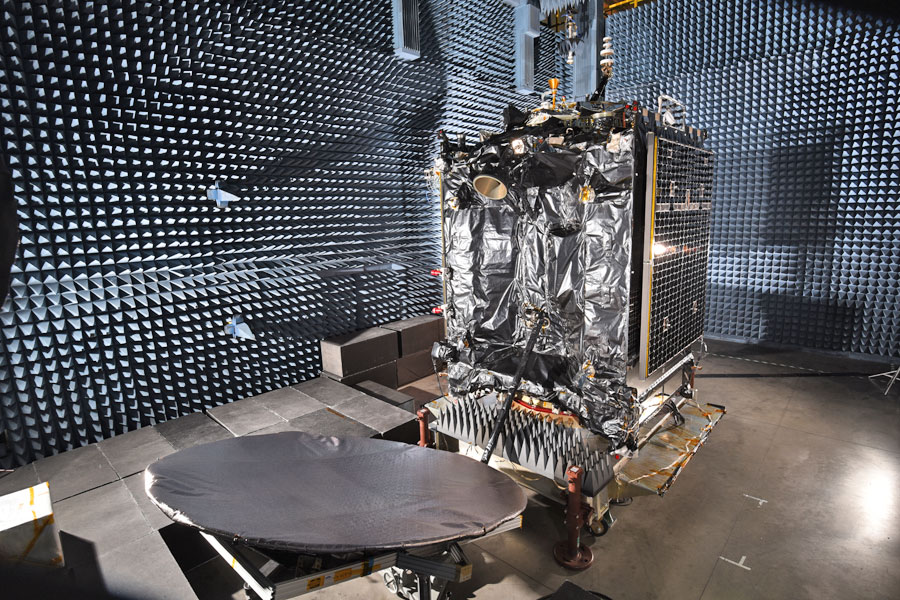 Galaxy 33 and 34 satellites are the first in a rapid series of civil, military and commercial Northrop Grumman payloads to be launched this fall.

“Our GEOStar-3 satellite bus is a proven platform that commercial communications providers like Intelsat count on to deliver vital communications services to their customers,” said Steve Krein, vice president, civil and commercial space, Northrop Grumman. “We have a long history collaborating with Intelsat, not only on communications satellites, but also with our pioneering Mission Extension Vehicles.”

The Galaxy 33 and Galaxy 34 satellites will primarily provide television broadcast services in the upper portion of the C-band spectrum, a range of wireless radio frequencies that is used for critical telecommunications and data connectivity worldwide. They will support the US Federal Communications Commission’s directive to make the lower portion of the C-band spectrum available for critical 5G services.

Northrop Grumman has delivered more than 40 geostationary telecommunications satellites for operators around the globe. Galaxy 33 and Galaxy 34 are the 12th and 13th such satellites the company has manufactured for Intelsat. These satellites are among the multiple Northrop Grumman payloads set to launch through the end of 2022, supporting customer missions that span human exploration, scientific discovery, communications and national security.

Northrop Grumman is a technology company, focused on global security and human discovery. Our pioneering solutions equip our customers with capabilities they need to connect, advance and protect the US and its allies. Driven by a shared purpose to solve our customers’ toughest problems, our 90,000 employees define possible every day.