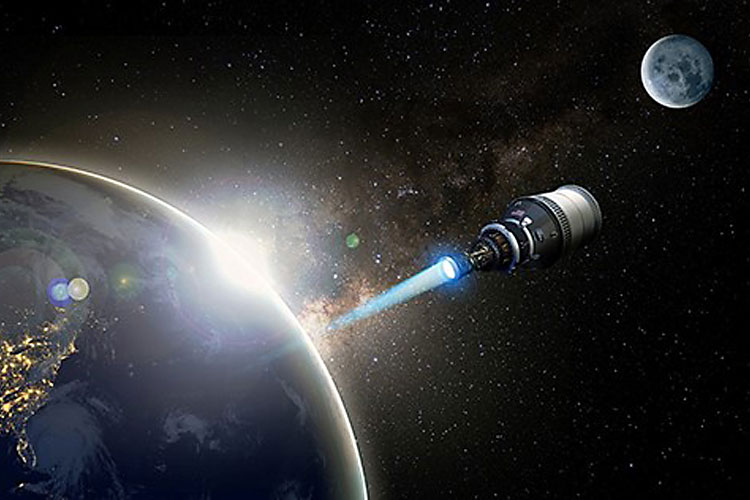 Press Release, Arlington, 05 May 2022: DARPA is seeking proposals for Phases 2 and 3 of the Demonstration Rocket for Agile Cislunar Operations (DRACO) programme for the design, development, fabrication, and assembly of a nuclear thermal rocket engine. The goal is to execute an in-space flight demonstration of nuclear thermal propulsion in fiscal year 2026.

The overall objective of DRACO is to enable time-critical missions over vast distances in cislunar space, the area between Earth and the moon. Nuclear thermal propulsion achieves high thrust-to-weight similar to chemical propulsion but with two to five times the efficiency using systems that are both faster and smaller than electric and chemical systems, respectively. These propulsive capabilities will enable the United States to enhance its interests in space and to expand possibilities for NASA’s long-duration human spaceflight missions.