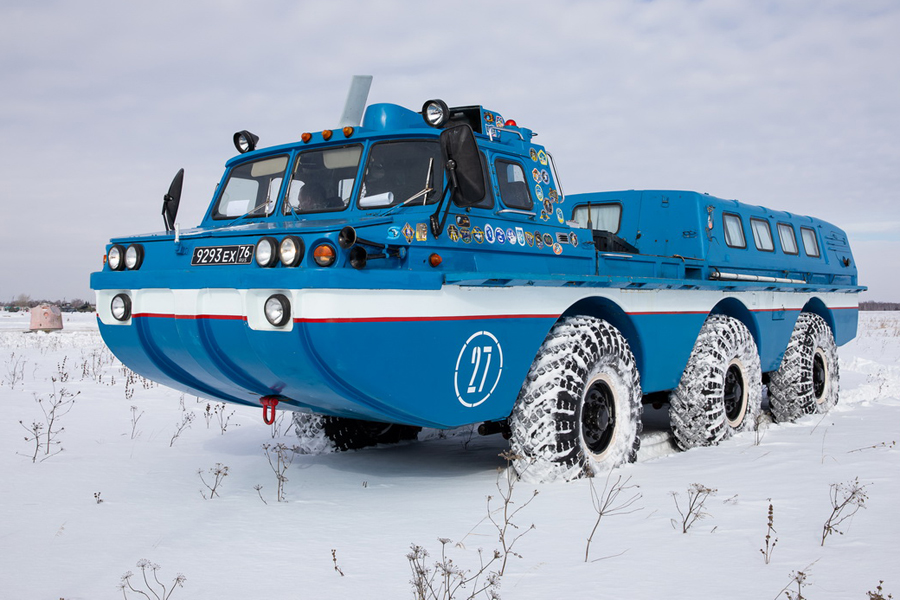 Aviation rescuers of the Russian CMD have completed preparations for the launch and landing of the next Soyuz MS spacecraft.

Press Release, 09 March 2021: Military personnel of the Search and Rescue and Parachute Service of the [Russian] Central Military District (CMD) have completed a training programme to participate in the implementation of the state space programme in 2021.

During the training session, the Odyssey Lander, which returned from orbit in 2013, was used for the first time. On the basis of Odyssey, a training model was created, completely replicating the external structure and onboard equipment of the operating descent vehicles.

As part of the practical actions, the military personnel of the CMD worked out a full range of measures for the Search and Rescue of the spacecraft crew. An aviation group consisting of an An-26 transport aircraft equipped with radar equipment and Mi-8 multi-purpose helicopters determined the coordinates of the capsule, in the landing area of which the rescue parachute group landed.

The delivery of medical specialists was carried out by the crews of Mi-8 helicopters and search engines. Military rescuers evacuated the notional cosmonaut from the Lander, provided first aid and loaded them into the passenger module of the Blue Bird Search and Evacuation Vehicle for transportation to the nearest airfield.

In addition, the military personnel of the Search and Rescue Group worked out the evacuation of the cosmonaut from the hard-to-reach area with the help of a winch on board the helicopter, lifting the cosmonaut to a height of about 30 metres. The crews of the army aviation carried out the transportation of the Lander on an external suspension.

In 2021, the military personnel of the Search and Rescue Group of CMD will take part in six operations to ensure the launches of Soyuz MS spacecraft and the landings of descent vehicles.

Editor’s Footnote: It is planned to launch the Soyuz MS-18 mission in early April to replace Soyuz MS-17, which is expected to return to Earth from the International Space Station a little over a week later. Russian re-entry modules return to land, not sea, but the Blue Bird (Синяя Птица or Siniaia Ptitsa) 6×6 Search and Evacuation Vehicles are amphibious to allow them to operate on lakes or over boggy terrain if necessary.