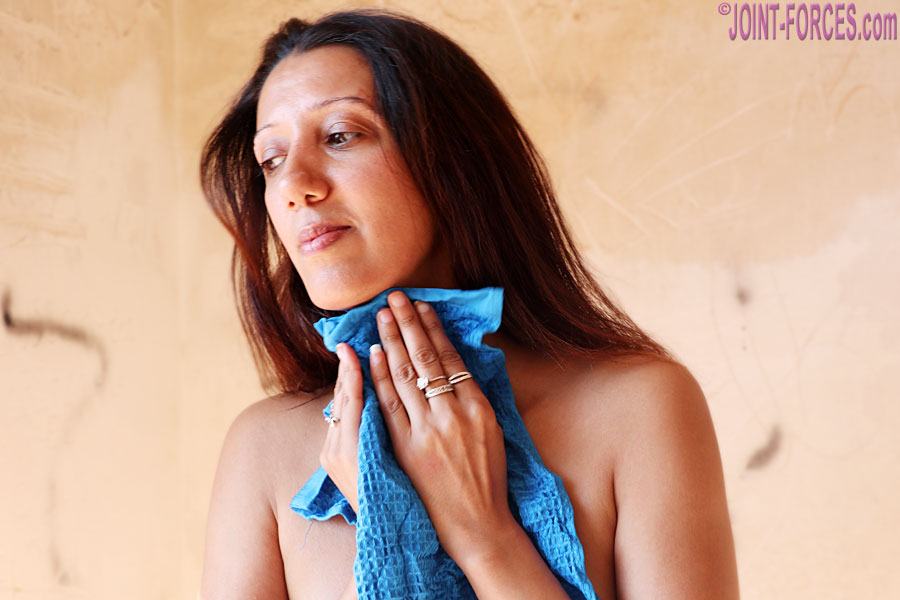 Pangea Travel Towels, distributed in the UK by New Heights of Falkirk, are not only handy for travellers but sustainably produced too, writes Bob Morrison.

We were given a pair of these compact and lightweight pocket-sized towels at the Outdoor Trade Show in Liverpool at the start of the summer, just as the UK was cautiously emerging from Second Lockdown, and I carried one of them with me on all my assignments and trips away from home for the rest of the year.

Supplied attached to a zipped mesh-fronted pouch, into which it easily folds over and rolls up, the Pangea towel is manufactured from sustainably farmed bamboo fibres which absorb moisture much better than more conventional synthetic microfibre towels. Bamboo is also naturally antibacterial so, unlike other types of travel towel, these breathable and fast wicking towels do not need to be treated with anti-microbial chemicals to prevent them becoming smelly on your travels and they also require less washing. When they do need a wash, this can be done with cool water and they do not need fabric softeners to retain their soft feel.

In addition to me carrying one of these towels in my wash bag when attending the autumn defence and security expos ~ MSPO, DSEI, MiliPol, and FEINDEF ~ we also took one with us when Ramilla and I grabbed a long weekend break in Andalucia in the autumn during a lull between the shows. Although we carried a conventional beach towel in our daysack we also took along the blue version, clipped to the outside PALS tapes with its supplied carabiner, to use as a hand and face towel. We are both fully vaccinated but we still continued washing our hands much more than usual and that towel really came in handy; not least because it very quickly dried out in its mesh pouch hanging in the open air.

These Pangea Towels are produced in two sizes, Pocket and Standard, and in both pink and blue. The Pocket version featured here measures roughly 60x40cm or 23×15” when fully opened, and packs away to just 12x8cm or roughly 4.5×3”. The Standard towel is 120x70cm or approximately 47×27” with a pack size of 21x14cm. Both have an attached carabiner clip on the outside of the zipped pouch.

The only possible down side to these towels is that at present they are only available in civvy colours, but if there was sufficient armed forces interest no doubt more tactical versions could be produced. As they absorb three times more moisture than regular towels and dry twice as fast as microfibre equivalents, plus they are naturally antibacterial, I reckon they would be ideal for military issue.