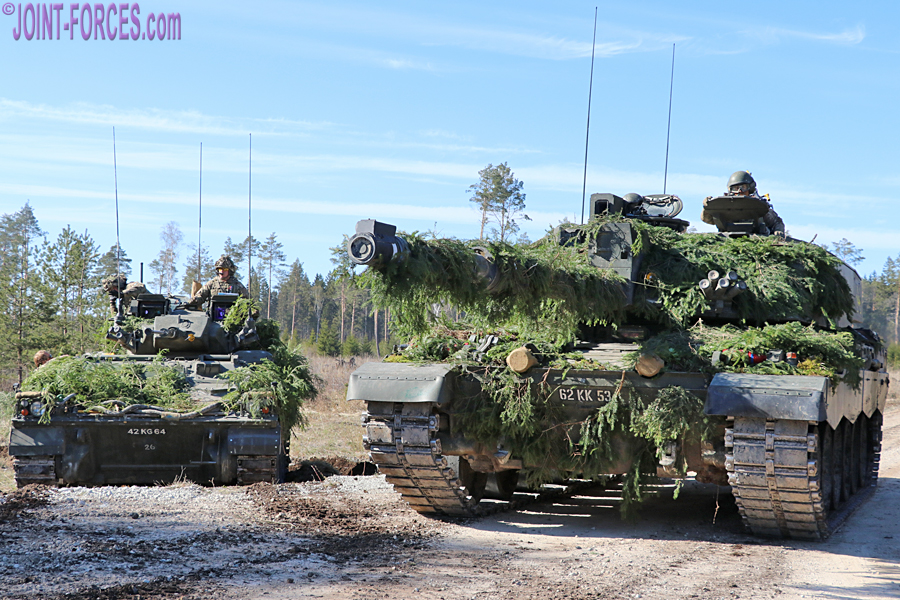 Having studied the Integrated Force 2030 sections of Defence in a Competitive Age I am now contemplating if it might all be just a fog of spin, writes Bob Morrison.

When the UK Ministry of Defence finally published the March 2020 Defence in a Competitive Age document – which includes Integrated Force 2030 sub-sections on STRATEGIC COMMAND, ROYAL NAVY, ARMY and ROYAL AIR FORCE – a number of ‘leaks’ in the mainstream media ahead of publication appear to have diverted attention away from some of the detail and some subsequent official statements looked more like carefully targeted spin than substance.

It was widely reported ahead publication of the Defence Integrated Review on 26th March 2021, and denied by MoD until the very last minute, that British Army troop numbers would be slashed by 10,000 from the “will not fall below” baseline of 82,000 as declared in the Strategic Defence and Security Review 2015 and the associated ARMY 2020 Refine restructuring. When Defence in a Competitive Age (we will shorten the title to DCA21) was eventually published it proved that the leaks were actually only 5% adrift as it was stated that troop numbers had already dropped to just 76,000 personnel – i.e. 6,000 or nearly 8% – under strength! The relevant sentence in the official document states: “Overall, this restructuring will see a reduction from the current Full Time Trade Trained strength of 76,000 to 72,500 by 2025”.

From an ordinary infantry soldier’s perspective, this two in twenty-five drop in troop numbers below the originally promised baseline possibly has minor advantages as it means more room and a spare seat in the back of a couple of an infantry platoon’s FV510 Warrior Mechanised Infantry Fighting Vehicles; i.e. the most junior soldiers no longer needs to sit on top of the potty, sorry, commode. However in the penultimate paragraph of the Army section of DCA21 it was revealed that not only would the overdue Warrior Life Extension Programme now be cancelled, despite in excess of £430 million (including £227 million over budget) already having been expended on it, but this mainstay transport of the Infantry would be replaced rather than supplemented by the forthcoming Boxer 8×8 Armoured Fighting Vehicle (designated Mechanised Infantry Vehicle by UK MoD).

The exact DCA21 sentence confirming the end for the Warrior states: “We will no longer upgrade Warrior but it will remain in service until replaced by Boxer, which we expect to happen by the middle of this decade.” Defence Secretary Ben Wallace previously went on the record to state: “The Boxer vehicle is a leader in its field and I look forward to it arriving in units from 2023.” However, having over the years seen just how far behind schedule many UK defence procurement programmes tend to lag, possibly 2027/8 is a more realistic ISD (In-Service Date) for the new 8×8 infantry carrier; a vehicle class promised to the Army way back in 2007 after the FRES trials at Bovington.

There is, however, a big elephant in the room. While Boxer may indeed be one of the leaders in its field, being a highly mobile wheeled armoured vehicle capable of deployment on roads and tracks over greater distances and at higher speeds than main battle tanks, it frequently cannot manoeuvre off-road over difficult terrain in the same way that most tracked vehicles can. The plan to equip the UK’s two Heavy Brigade Combat Teams with different capability vehicle types therefore looks highly suspect… unless brigadiers are expected to deploy their tanks cross-country to draw the enemy’s fire while their personnel carriers scoot around to the back door using convenient roads. Originally it was presumed that Boxer would equip the British Army’s fledgling Strike Brigades, but under the latest restructuring that plan has now vanished like the “will not fall below” 82,000 troops baseline figure.

Almost since the tank was invented, by the British during World War One, soldiers on foot (or in the early years mounted on horseback) have been needed to closely follow on behind the armoured thrust to seize and then hold captured positions. Therefore one could be forgiven for wondering if maybe somebody involved in the latest equipment juggling act has not been studying the basic tactics of warfare. Put simply, wheels can seldom go where tracks can and tracks cannot cover great distance as fast as wheels can.

Now I may not be a qualified tank driver, though back in the days when I had a full head of hair I was taught to drive the CVR(T) range at Bovington, but for three decades I have spent enough time following armour on exercises and deployments with only a wheeled vehicle (quite often a capable 4×4 Land Rover, G-wagen or Hum-vee) at my disposal as transport. It is not very often, even with my not inconsiderable past experience of off-roading on four continents, from the Arctic to the High Veldt and the Americas to the Middle East, that I have been able to keep pace with tanks on the move once the commander decides to leave the track and advance ‘nap of the earth’ to avoid being spotted by the enemy. A mixed formation of wheels and tracks is at best a headache and at worst a recipe for failure.

As for the plan to re-role four of the current infantry battalions as Special Operations formations “able to operate in complex, high-threat environments, taking on some tasks traditionally done by Special Forces”…….