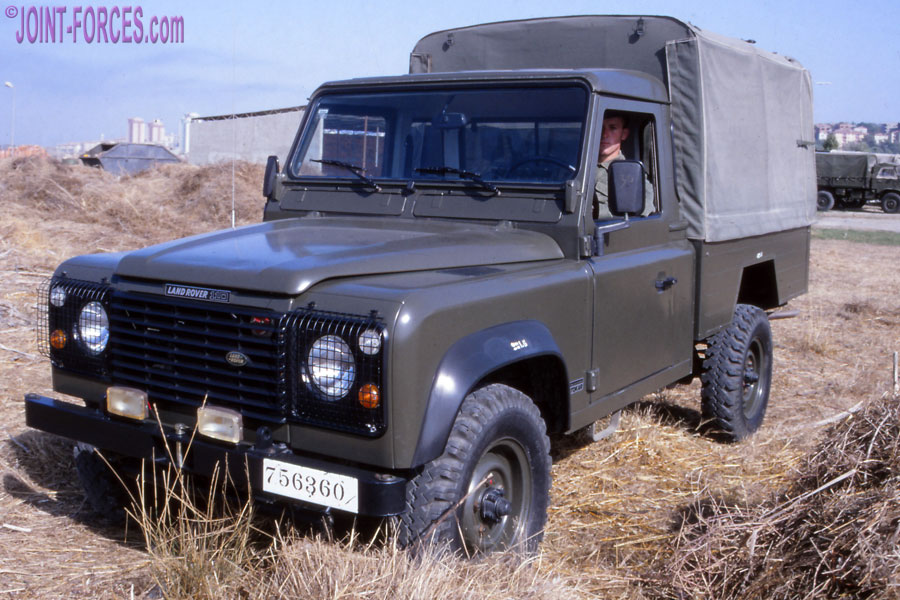 Full US Troop Withdrawal From Afghanistan
About Post Author