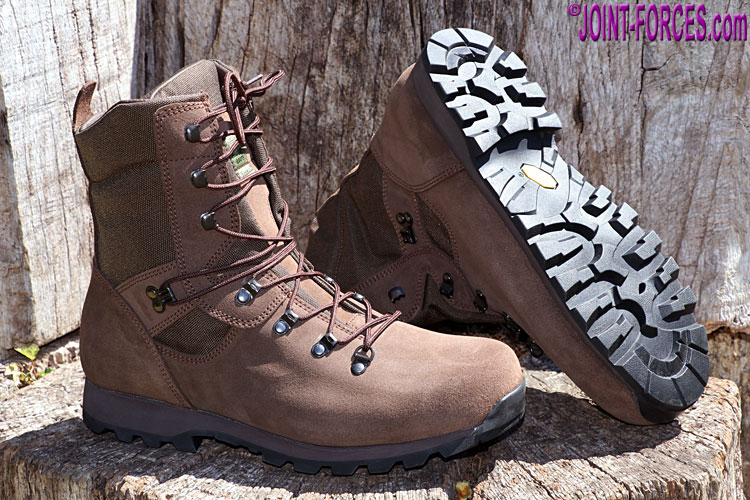 It’s June, summer has arrived, and so have my ally new UK MoD Brown ALTBERG Desert Tabbing Boots which I will review in depth shortly, reports Bob Morrison.

I have worn ALTBERG Desert Boots for over twenty years, even having taken a sample pair of the original prototypes out to the Sahara in the late 1990s when I competed in two Toyota Desert Challenge events in successive years. The North Yorkshire company’s excellent arid climate boots have also been on my feet out in the Empty Quarter on the Saudi / UAE border several times and up on the High Veldt in South Africa, so I have a good idea of what to expect of my new boots. However in the interests of impartiality, rather than just writing up without first trying them out, I plan to spend a few days in them before penning a full review. But in the meantime, here are a couple of photos taken earlier.