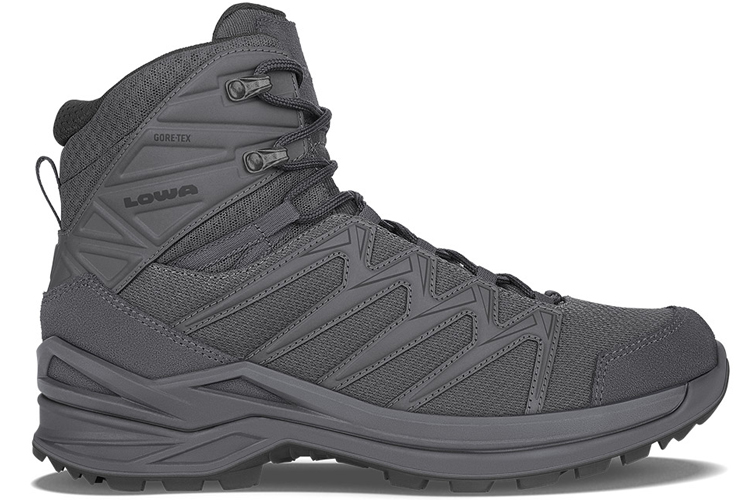 UK Distributors of LOWA’s military and blue light services boots, TASK FORCE Distribution of Plymouth, have told J-F that they will not only have examples of the new INNOX model on display at OTS 2019, but they will also be showing the new ZEPHYR RANGER in Ranger Green (which is different from Sage) and RENEGADE II GTX HI models. The latter is an ‘elevated shaft’ version for those who prefer a high leg boot over the mid-height versions which have been prominent of late. We hope to bring readers more info on the new LOWA boots once the three-day show is over.