Home > Features > A Little Bit About The Team

A Little Bit About The Team 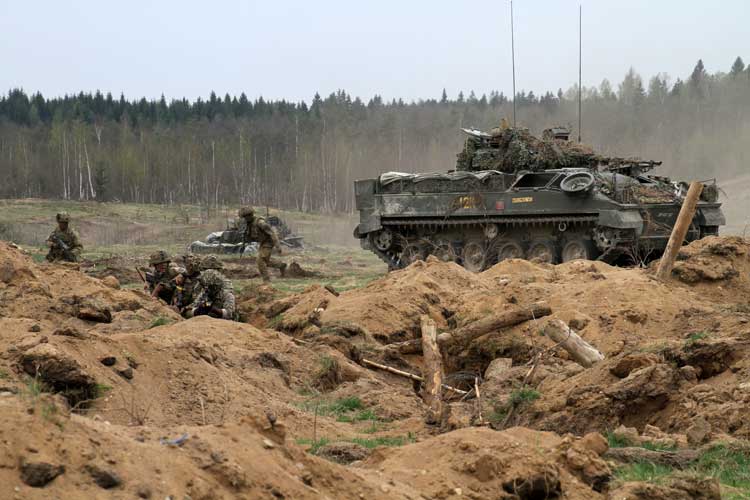 Welcome to JOINT FORCES News – here is a little bit about our  team:-

The editorial team behind JOINT FORCES are specialist independent military photojournalists who have worked together for many years, individually contributing to defence magazines around the globe and collectively to the former UK newsstand magazine COMBAT & SURVIVAL. Several of the team have also produced military books in their specialist fields, often helping each other out by providing photographic content to better illustrate specific topics.

Their primary mission is to provide readers of JOINT FORCES with both relevant defence and security news and in-depth reportage of conventional military forces and their equipment, including on exercises and on operational deployments, in a way not done by the government-owned defence publications. Their main focus is the Land Forces component, but as modern military operations often rely on aviation and naval support to get the job done the team will not ignore airmen and sailors; hence the JOINT FORCES name and the use of purple.

The team also do their best to cover exercises and deployments in unusual or seldom seen locations, as and when resources allow. They cannot possibly be everywhere, or even as individuals in two places at the same time, but as all prefer being out in the field with camera in hand rather than being stuck in an office in front of a computer screen they do seem to get around more than most.

Footnote: Whenever possible we use try to use the English language, sometimes called UK English, rather than ‘Bubblegum English’ aka ‘Google English’.