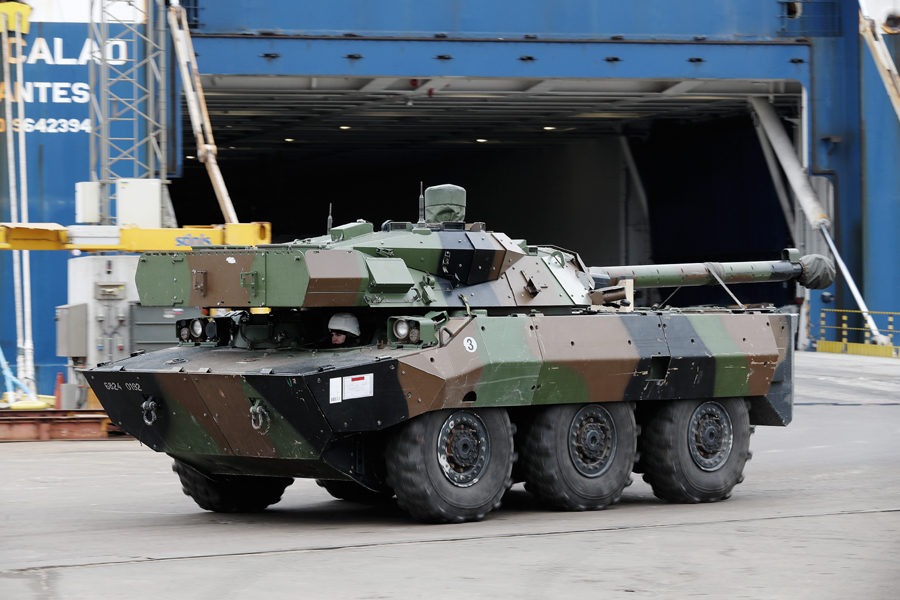 About The Exercise: COLD RESPONSE 2022 (CR 22) is a Norwegian military exercise, in which Norway has invited NATO allies and partner nations to participate. The most visible part of exercise CR 22 will take place between 10 March and 10 April 2022.

The NATO alliance is the backbone of Norway’s defence. Should anyone attack our country, it will invoke Article 5 of the North Atlantic Treaty, and Norway’s allies will assist us militarily. A credible defence of Norway is based on Allied training and exercises in peacetime, and Norway’s ability to receive and host Allied support. We depend on our allies’ ability to master demanding Norwegian weather and winter conditions. To ensure this, our allies must train and exercise in Norway regularly.

Participating Nations And Troops: As of 4 March 2022, a total of 27 nations and some 30,000 soldiers are signed up for COLD RESPONSE. These numbers are likely to change as we get closer to the exercise. The 30,000 participants consist of:

Why Is Exercise COLD RESPONSE Important? An important part of CR 22 is to train the Norwegian Armed Forces in enhancing the defence of Norway. In this connection, naval and aircraft capabilities will play a vital role in deploying Allied amphibious and land forces wherever needed. During the exercise, we will especially train on mastering the transition between sea, coast and land.

For NATO, this exercise is important in order to train the deployment of the NATO Response Force. For Norway, it is important to train on host nation support – in other words to test Norway’s ability to efficiently receive and cater for allied reinforcements.

Can The Exercise Contribute To Instability And Conflicts In The North In The Current Situation? CR 22 is a defensive exercise where we practice defending our country. COLD RESPONSE is a Norwegian military exercise held in North Norway every other year, and we invite our allies and partners to participate.

Norway has always been transparent and open about exercise CR 22. For the past couple of years, we have provided thorough information about the exercise in many contexts, this also includes information to the Russian Ministry of Defence in Moscow and direct talks between the chief of the Norwegian Joint Headquarters and the commander of the Russian Northern Fleet.

The Norwegian Armed Forces want transparency around our military exercises. This is vital for preventing misunderstandings and unnecessary conflict. To ensure transparency, Norway complies with the Vienna document by informing about any major exercise in Norway.

The Vienna Document is an agreement between the states of the Organization for Security and Co-operation in Europe (OSCE). The agreement was established to ensure military stability and to reduce the risk of war by requiring states to implement security and trust-building measures.

Observers: Norway invited observers from all 57 OSCE member states – including Russia – to observe COLD RESPONSE 22. The deadline for registering as an observer was 05 March.

07 March: > Deployment of NATO Response Force (part of the NATO exercise BRILLIANT JUMP 2022). The NRF will arrive at Borg Harbour in Fredrikstad and then be based at various camps in southern Norway.

16–20 March: > Naval and air operations in the Ofotfjord–Andfjorden area.

20–31 March:> Visits from political and military leadership in NATO and Norway. Especially in northern Norway.

23–31 March: LIVEX Amphibious and land operations, supported by maritime and air capabilities: > North Norway: North in Nordland County, and Troms and Finnmark County. From Bjerkvik to Blåtinn (E6 Highway) and along the coastal axis. > South Norway: Innlandet County, from Flisa to Rena Base.

Editor’s Comment: We are planning on having boots on the ground and cameras in hand over the next couple of weeks to cover this major multinational exercise exercise.