Exercise BREEZE 2021 In The Black Sea 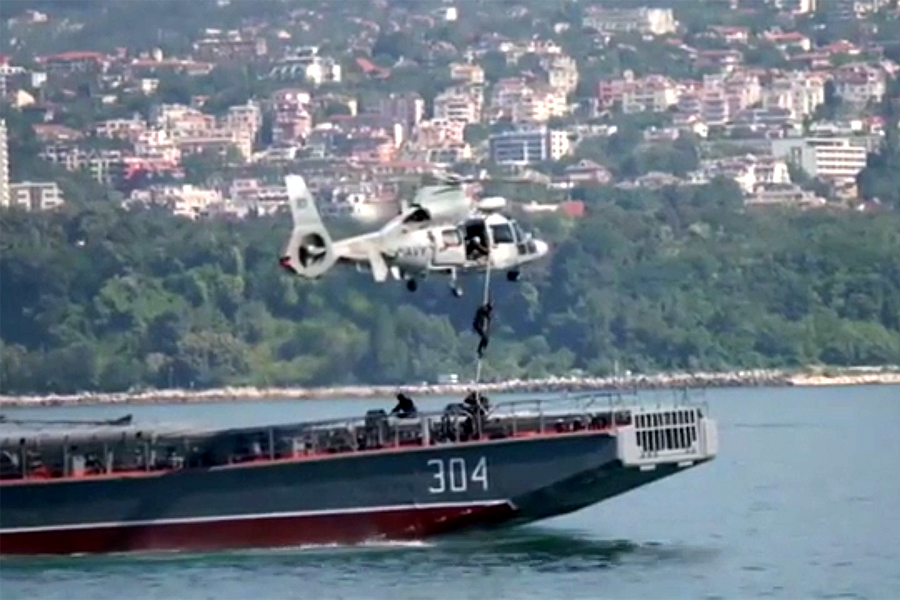 NATO ships took part in the Bulgarian-led maritime Exercise BREEZE 2021 in the Black Sea involving forces from 14 Allies and Partners.

Two of four NATO fleets participated – Standing NATO Maritime Group Two (SNMG2) and Standing NATO Mine Countermeasures Group Two (SNMCMG2). The exercise aimed to enhance interoperability among participating units and strengthen NATO’s readiness in the Black Sea region. It is an annual exercise, dating back to 1996.

This NATO Multimedia footage includes various shots from a demonstration day that was held in the port of Varna in Bulgaria.