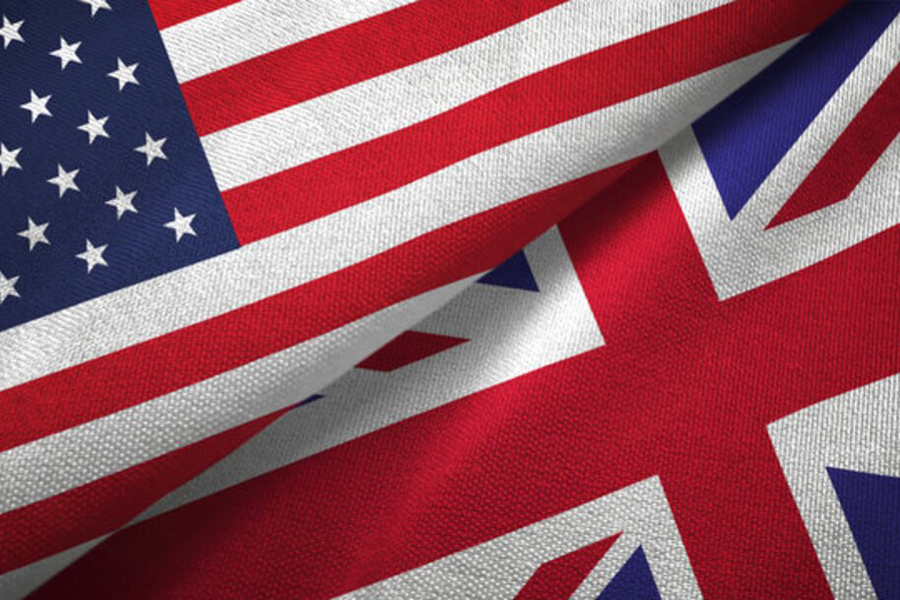 In a recent Press Release covering a meeting between US and UK Generals the US Army announced that 1600 UK troops are to exercise in America.

The visit provided an opportunity for the NATO allies to discuss their mutual interests and bilateral military activities in both Europe and Africa. For more than 100 years, the United Kingdom and the United States have stood alongside one another to combat a range of global threats. This is reflected in the deep trust and faith the countries have in each other and our partner of first choice status.

In an era of persistent competition, when adversaries and competitors are becoming more adept at exploiting the seams between peace and war, the US and UK relationship becomes ever more important. Decades of combined operations and training overseas, has developed unrivalled integration and interoperability between our armies, and will allow us to approach new threats together.

Both armies are taking action to best combat the full spectrum of threats. The UK has stood up the new Land Operation Centre and is taking a more global forward posture while the US has merged its USEUCOM and USAFRICOM Army component headquarters and established its V Corps Forward HQ in Poland. This visit was an opportunity for leaders from the UK and US armies to identifying how best to align their interests and focus activities to best effect across Europe and Africa.

For example, British Exercise WARFIGHTER will see around 1600 British Troops deploying to the United States between January and April this year. The exercise gives important insights into the challenges of multinational, corps-level command and control in the toughest of warfighting scenario and provides an opportunity to test many aspects and dimensions of multinational interoperability in a single exercise.

We are proud of our shared history, and equally proud of the current level of investment in ensuring the both Armies remain a credible warfighting partner today, tomorrow and, into the future.