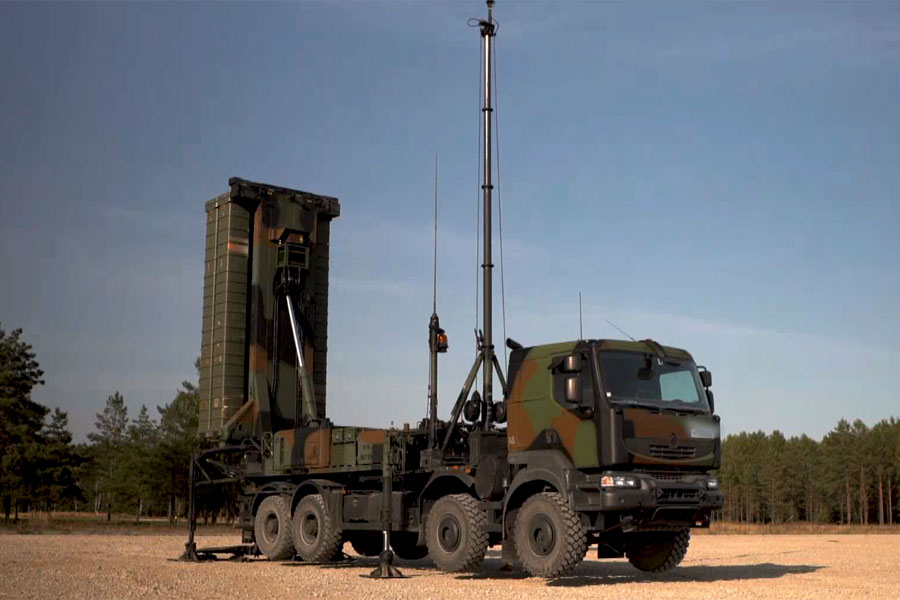 French and Polish troops recently took part in an air defence exercise in Lithuania alongside their NATO Allies on Exercise TOBRUQ LEGACY 20.

TOBRUQ LEGACY ran from 12 to 27 September 2020. Soldiers continue to take precautions to limit the potential spread of COVID-19.

(02:43) Soundbite In French – Captain Gaglin: “We are participating in TOBRUQ LEGACY, in a multinational environment, in order to train with other nations, NATO nations, and it’s a great opportunity for us to develop our skills while sharing and discussing each other’s best practices.”

(03:08) Soundbite In French – Captain Gaglin: “The advantage of this job is the possibility of being deployed abroad, of being able to make use of training grounds such as this one. It does require a high level of technicality because our weapons systems are quite high tech. And at the same time, when you are an officer in a ground-based air defence squadron, you have to develop leadership and management skills, because you also lead and manage a lot of personnel.”

(03:38) Soundbite In French – Captain Gaglin: “Air defence is really like an umbrella protecting you from water droplets. We protect the deployment zone, where sensitive sites are located, from air threats.’”

(03:57) Soundbite In French – Captain Gaglin: ‘This multinational exercise is a great opportunity for us to develop our skills and our knowledge on foreign weapons systems. To do this, we organised presentations where each participant presented its weapons system and its capabilities. We also talked about the necessary skills and had the chance to create networks and good relations with other nations, mainly with other ground-based air defence units.”