SABER WINTER ~ US Army In Lithuania 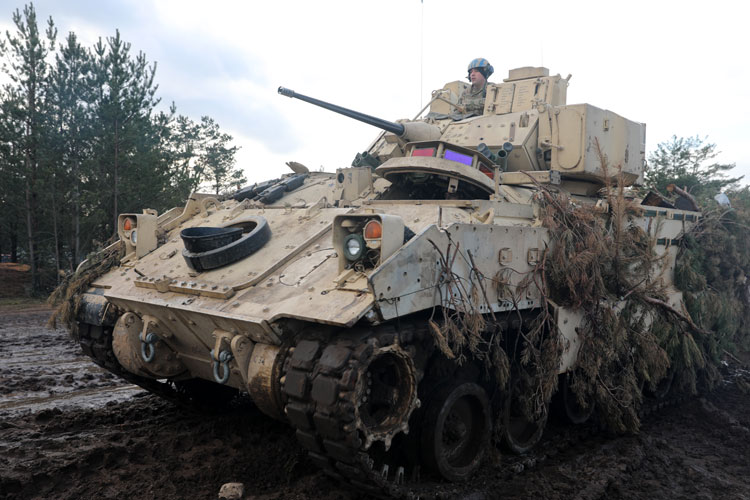 The troops, part of 1st Armored Battalion, 9th Regiment, 1st Cavalry Division, were deployed to Lithuania in autumn 2019 to demonstrate solidarity and improve interoperability with NATO Allies. In March 2020, more troops from the 1st Cavalry Division will arrive in Europe for Exercise DEFENDER-Europe 20, the largest deployment of US forces to Europe in 25 years.

This video from the NATO Multimedia Team, released earlier this evening, was captured yesterday (12th February) on Pabrade Training Area and includes soundbites from 1-9 CAV officers and the United States Ambassador to Lithuania, Robert S. Gilchrist.