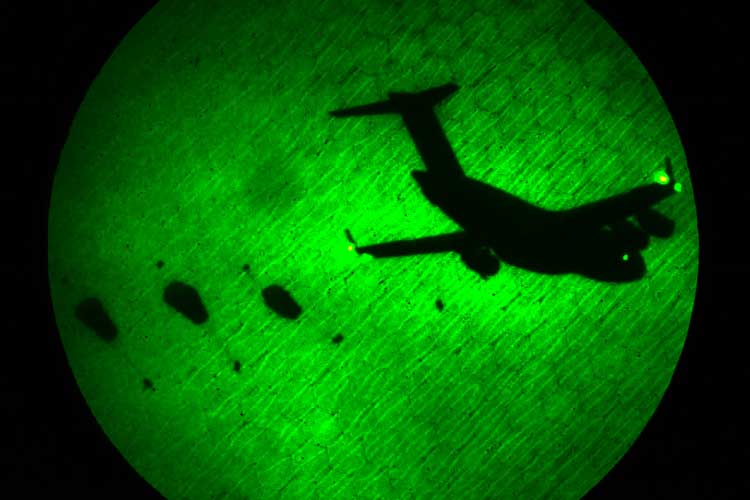 SWIFT RESPONSE 2019 (SR19) is a US Army Europe-directed exercise led by the US Global Response Force taking place between June 11th and 24th at various locations in Bulgaria, Croatia and Romania. SR19 will demonstrate the strategic employment of the GRF and validate US European Command’s ability to send high readiness forces into a designated area while advancing airborne interoperability among NATO allies. The 173rd Airborne Brigade is the US Army Contingency Response Force in Europe, capable of projecting ready forces anywhere in the US European, Africa or Central Commands’ areas of responsibility.

US Army Europe is conducting and/or participating in a series of nine exercises, of which SR19 is one, through May and June 2019 in the Black Sea and Balkan regions. Each exercise is a separate entity but many utilise a common scenario focused on furthering partner capacity while improving interoperability and readiness.

Another SR19 night drop is believed scheduled for early next week in the Balkan region.