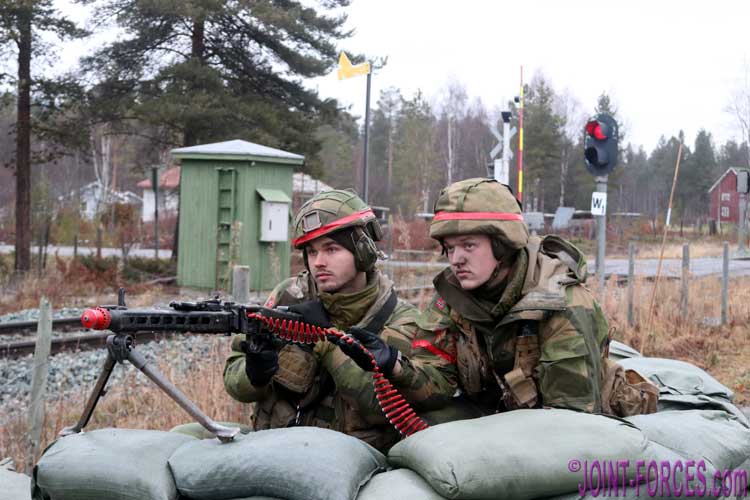 In the early hours of F+2, Tuesday 6th November, the North (Red) Force pulled back to the river either side of Telneset and set up defensive positions, writes Bob Morrison.

Over the last 48 hours the pace of battle has picked up as the South (Blue) Force has launched three mutually supporting NATO multi-national brigades across a wide front in mid-Norway.

Shortly after daybreak on F+2, JOINT-FORCES.com took to the back roads between Tynset and Bergset to document the North Force (mostly Norwegians on this the centremost axis) pulling back and preparing to defend key points against the advancing Blue Force (mostly British in this sector) before linking up with the 1 LANCS and 1 R IRISH Command Post to confirm when the big attack was to commence. Unfortunately for us, the big push commenced at 01:00Z and by the time that there was sufficient light to take photographs this morning, F+3, the battle was won and North Force was licking its wounds.

Carl and myself are now heading back to our respective bases in Munster and Devon, but we have plenty more TRJE 18 (TRIDENT JUNCTURE 2018) coverage to come over the next couple of weeks. 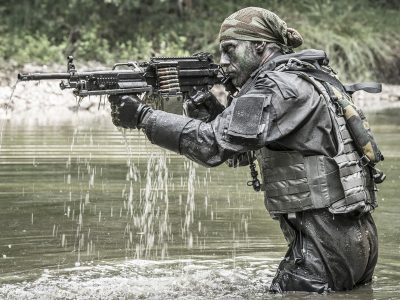 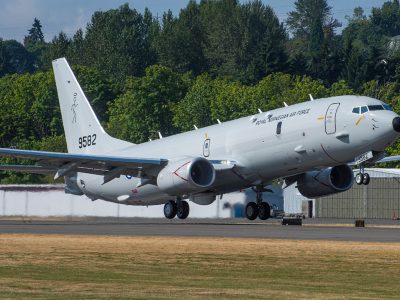 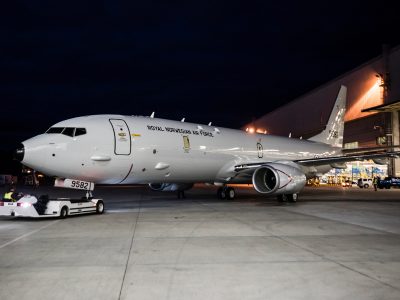 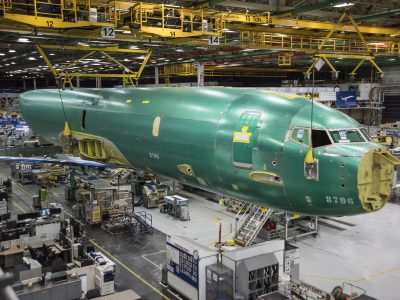