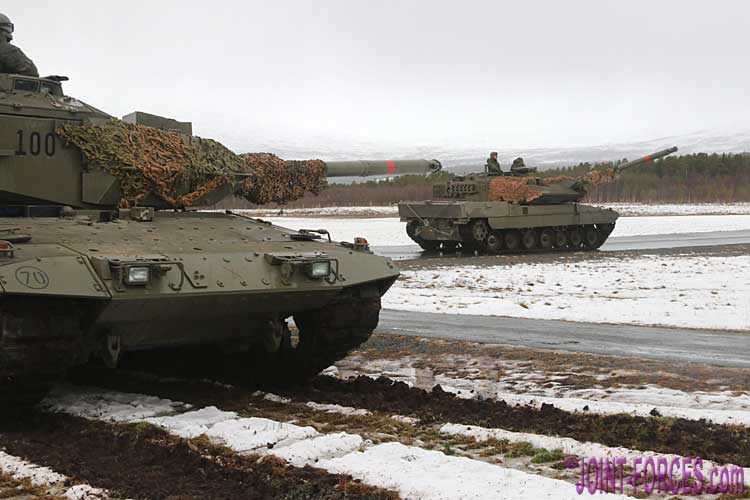 After several days of deep freeze in Mid-Norway, overnight the air temperature rose to a couple of degrees above freezing point and the awakening troops were met by a sudden thaw followed by persistent rain for most of the day. As anyone who has spent any time soldiering in the field will know, the only thing worse than being freezing cold is being wet through and freezing cold with little chance of drying off for the next week.

In addition to being uncomfortable and miserable on D-Day, troops also had to exercise extreme care when walking and driving on wet ice and, as one USMC M1 Abrams tank crew can testify, even a journalist who first covered a winter exercise in Norway 30 years go can unexpectedly go head over heels in a flash in these conditions. Thanks guys for firing up the engine to allow me dry off in the exhaust.

Prior to being temporarily being taken out by sheet ice lurking under the surface of a very large puddle, I bumped into a Norwegian Home Guard platoon protecting a Key Installation which they fully expect North (Yellow) Forces to try to seize over the next 48 hours. Having overnight spotted suspicious activity on high ground to their north-east, this morning the Norwegians from Task Force ARCHERY sent patrols out to try to ruin somebody else’s day, taking a troop of Spanish Leopardo 2 main battle tanks with them for a little bit of added punch.

As we do not wish to give the game away to the opposition, who in this sector (the westernmost of the three N-S axis) we suspect to be the elite Canadian Van Doos, we are being deliberately vague about precisely who is exactly where on this massive exercise, but once the dust (snow) settles we will try to provide more detail of what we have seen.

This evening, after undertaking my own recce some 30 clicks to the north of the TF ARCHERY positions on what is expected to be the main axis of advance, I called back in to see them and caught the Norwegians and Spanish swapping rations just before standing to at dusk. If all goes to plan I hope to bring an update on what the Norwegian Forces have been issued as standard rations for this exercise once the battles are over. 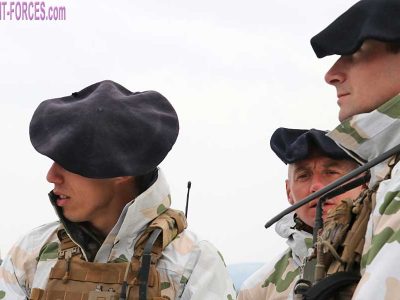 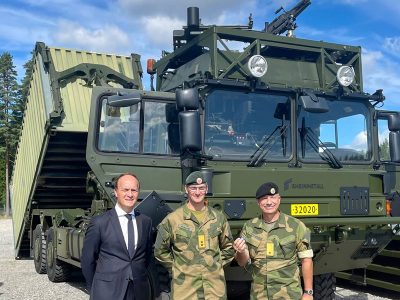 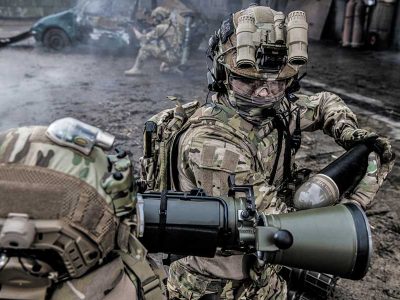