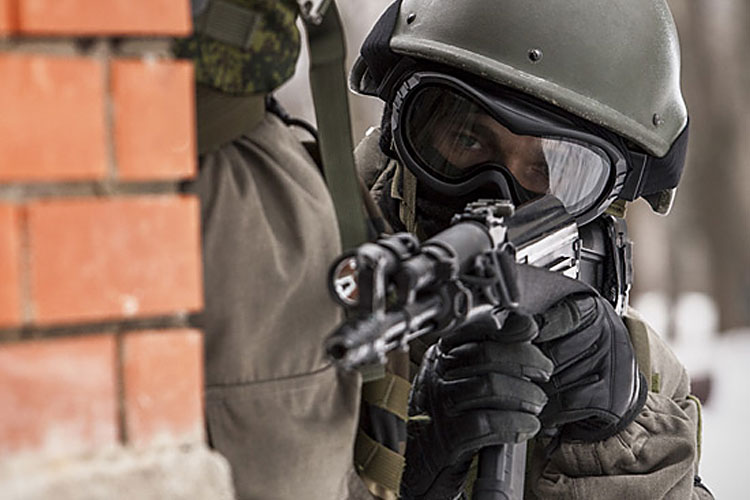 During the episode involving various scenarios, the troops trained alert actions, operational advance to assigned areas, engineering and chemical reconnaissance, and evacuation of the wounded.

Footnote: Zabaykalsky Krai is a constituent entity of the Russian Federation, in the Transbaikal Region, which borders on Mongolia and Chinese Inner Mongolia about 1,000km due north of Beijing.