20 Years Of Unimog Production In Wörth 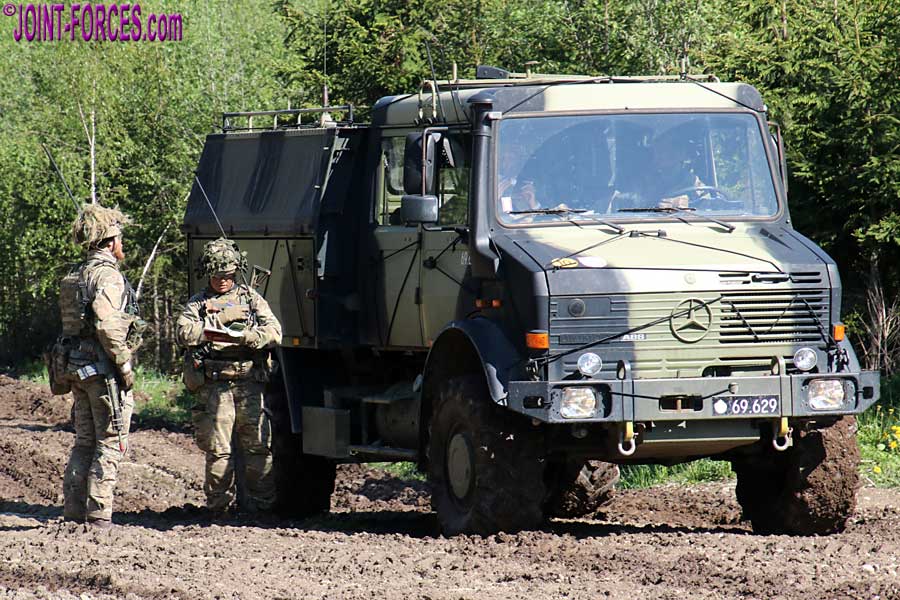 Production anniversary sees 20 years of Unimog production in Wörth ~ historical insight into production of the Unimog U20.

Press Release, Wörth am Rhein, 30 November 2022: [auto-translated] The Mercedes-Benz plant in Wörth is celebrating a special anniversary: the Unimog has been produced here for 20 years. After the vehicle had been manufactured in the sister plant Gaggenau for many years, the production of the Universal-Motor-Geräts (Universal Motor Device) moved from Gaggenau to the Wörth plant in 2002. As a so-called special truck for particularly challenging tasks, the Unimog has since been produced in the largest plant for Mercedes-Benz trucks with a high proportion of manual assembly, which enables a particularly high level of flexibility in the processes.

To this day, the Unimog is still associated with the Gaggenau plant, where it was produced for over 50 years. The Unimog-specific portal axles, gearboxes and numerous other components are still manufactured in Gaggenau. The Unimog Museum is also located near the former production site. Since the start of production in 1951, more than 370,000 Unimogs have rolled off the assembly line at the Gaggenau and Wörth plants.

Customers use their Unimog models in more ways than almost any other vehicle. The all-rounder among commercial vehicles, for example, clears snow from the tracks of transport companies and tows broken-down trains, it is used to maintain greenery and is on the road as an emergency vehicle in the most difficult terrain. The Unimog also holds the world altitude record for wheeled vehicles by climbing the highest volcano in the world. The OFF ROAD Magazins readers’ choice of the also underlines its popularity and reliability: For the 18th time in a row, the Unimog was voted ‘Off-Road Vehicle of the Year’ this year.