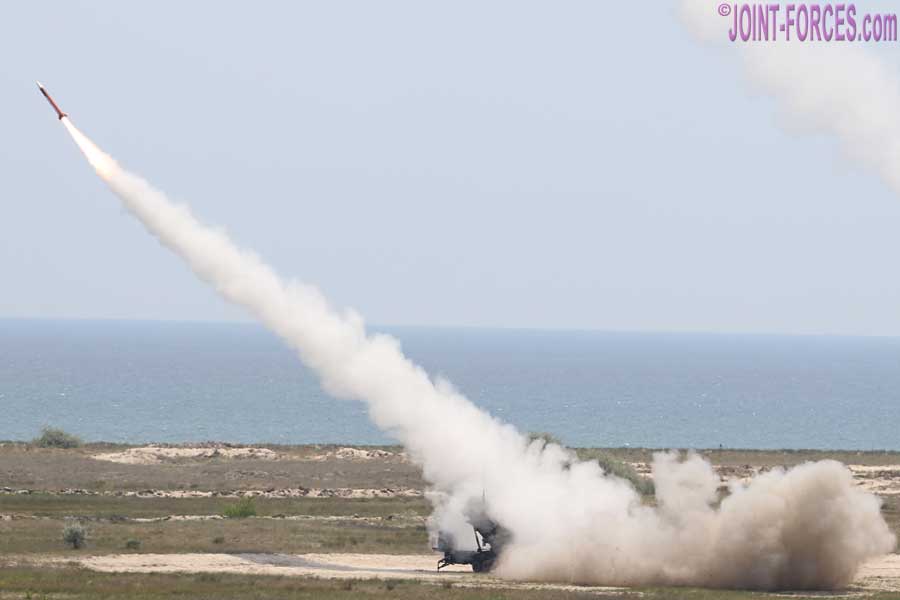 The first live target engagement involved three Sentinel radars tracking a cruise missile target across the desert. IBCS then engaged the target using Lockheed Martin’s Remote Interceptor Guidance (RIG-360) prototype as the uplink to the Patriot Interceptor. This was accomplished through Northrop Grumman’s investment in internal research and development to perform the engineering necessary to integrate RIG-360 with IBCS.

The success of this test removes the dependency of the Patriot radar in IBCS’ architecture to provide the communication link to and from the interceptor and further proved IBCS’ ability to rapidly integrate with emerging technology.

“IBCS’ ability to integrate with any available networked sensor and effector provides the warfighter flexibility, time and dominance in the battlespace,” said Christine Harbison, vice president and general manager, combat systems and mission readiness, Northrop Grumman. “With every unique system test, the IBCS architecture has proven that the system is defining the possibilities of providing command and control across domains.”

IBCS implements a modular, open and scalable architecture that is foundational to integrating available assets in the battlespace, regardless of source, service or domain. Its architecture enables the efficient and affordable integration of current and future systems and extends the battlespace by disaggregating sensors and effectors. Through numerous successful tests and demonstrations, IBCS has validated the ability to connect and fuse multi-service sensor data to multi-service weapons, demonstrating JADC2 capabilities.