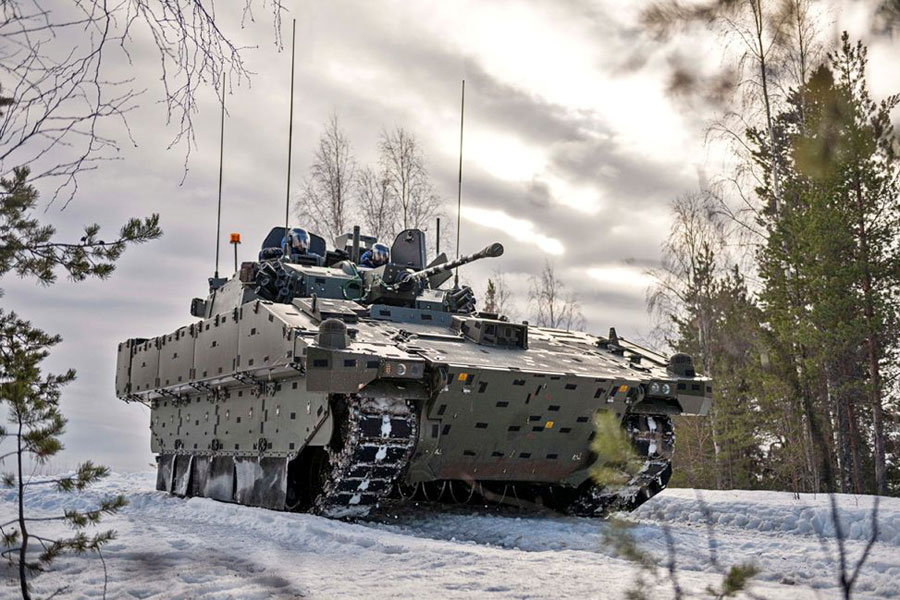 The UK Minister of State For Defence Procurement, Alec Shelbrooke, today made a Written Statement to Parliament on the British Army AJAX Trials

I wish to provide an update on the AJAX equipment project that is part of the Armoured Cavalry Programme.

My first concern is the safety of our personnel, which has been at the forefront of the work that has been ongoing over the summer. I am pleased to be able to inform the House that, following agreement from the AJAX Safety Panel, this work has led to resuming the User Validation Trials paused earlier this year and since Monday 10th October there have been eight days of trials.

I will continue to ensure that the House is kept updated on these matters.

Editor’s Comment: The above statement has been quoted verbatim and contains no indication of 1] whether or not the well-publicised serious underlying issues which caused the trials to be stopped have actually been resolved or mitigated and 2] when the long overdue Initial Operating Capability might now be expected.