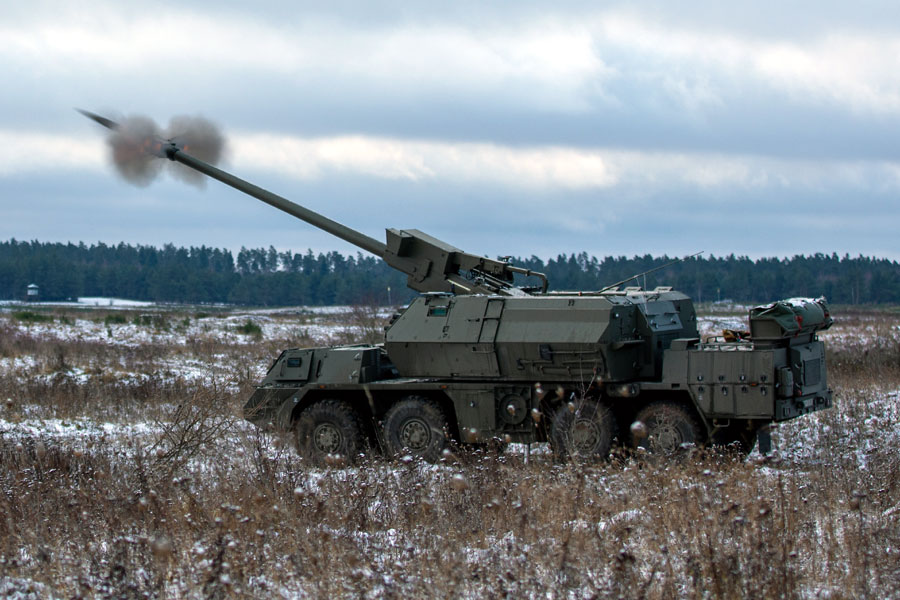 The Norwegian, German, Slovakian and Danish Ministers of Defence have issued a Statement on the donation of artillery systems to Ukraine.

News Release, Oslo, 02 October 2022: Statement by the Norwegian, German, Slovakian and Danish Ministers of Defence regarding donation of artillery systems to Ukraine.

“Following the Copenhagen Ukraine Donor Conference 11 August 2022, key allies and international partners agreed on the need to enhance and sustain the international longer-term military support to Ukraine in light of Russia’s illegal invasion of Ukraine.

“As a direct outcome of the conference, The Kingdom of Norway, The Federal Republic of Germany, and the Kingdom of Denmark, recognizing pending legislative and budgetary approvals, aim to jointly finance a Slovak donation of artillery systems to Ukraine worth a total of €92.000.000. The artillery systems will be produced in the Slovak Republic who will start delivering the systems to Ukraine in 2023.

“The Defence Ministers of Norway, Germany, Denmark and Slovakia condemn Russia’s illegal invasion of Ukraine and the indiscriminate killing of Ukrainian civilians in the strongest way possible. The ministers are committed to long-term military support to Ukraine together with allies and international partners.”