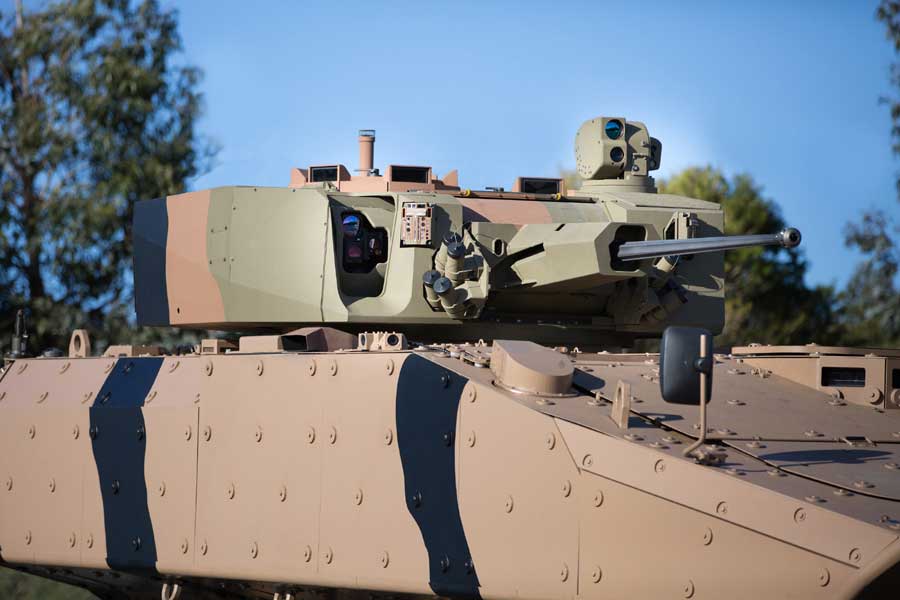 Elbit Systems has been awarded an $80 million contract to supply unmanned turrets for the AFVs of an Asia-Pacific region country.

Press Release, Haifa, 22 September 2022: Elbit Systems Ltd. announced today that it was awarded a contract valued at $80 million to supply unmanned turrets for Armoured Fighting Vehicles (AFVs) of an Asian-Pacific country. The contract will be performed over a three-year period.

Yehuda (Udi) Vered, General Manager of Elbit Systems Land, said: “I believe that Elbit Systems is uniquely positioned to address the renewed and growing demand by militaries around the globe to improve the operational capabilities of their armoured platforms, due to our ability to provide comprehensive integrated solutions.”

Elbit, Elbit Systems, Featured, Unmanned Turret
You may also like