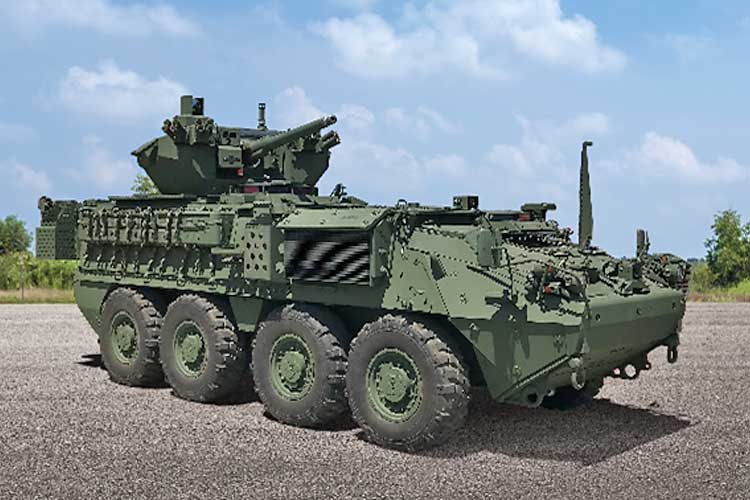 The contract awarded to Oshkosh in June 2021 requires Oshkosh Defense to deliver a total of seven systems by September 2022 for PVT that will be conducted through June 2023. Fielding of the MCWS is scheduled to begin in July 2023 with the I-2 Stryker Brigade Combat Team (SBCT), Joint Base Lewis McChord in Washington State, receiving the first upgraded Strykers.

“Our team leveraged our engineering and manufacturing prowess and deep commitment to customer satisfaction to deliver our first MCWS test vehicle on time, despite the dynamic market forces we have all experienced over the last year,” said Pat Williams, Vice President and General Manager of US Army and US Marine Corps Programs, Oshkosh Defense. “Since the initial contract award, the close collaboration with the US Army has been paramount to achieving this important milestone.”

The US Army selected Oshkosh Defense and partners Pratt Miller Defense and Rafael Advanced Defense Systems to integrate the 30mm MCWS onto the Stryker ICVVA1 in June 2021. Since then, Oshkosh Defense has completed Risk Management Testing (RMT) and received orders for a total of 269 upgraded Strykers valued at $356 Million.

“We’re incredibly proud to deliver this transformative solution and look forward to equipping our Soldiers with the precision lethality capability they need.” Williams concluded. 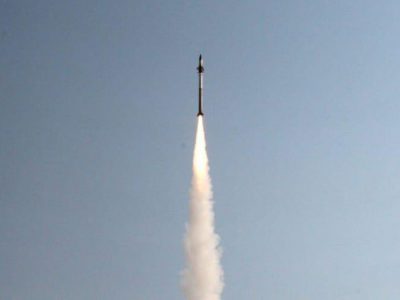 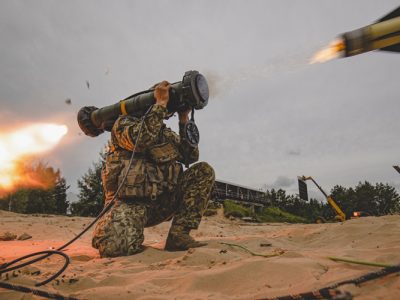 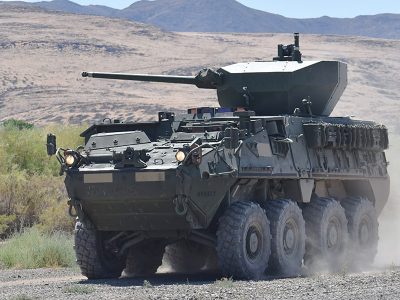