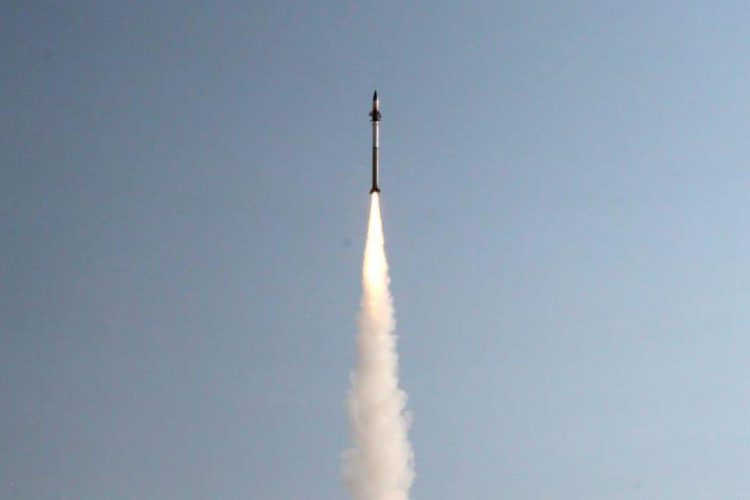 White Sands Missile Range hosted the missile flight test, demonstrating the capabilities of the Iron Dome Defense System–Army (IDDS-A). US Army soldiers assigned to 3-43 Air Defense Artillery Battalion successfully detected, tracked, and intercepted multiple CM and UAS surrogate targets. The testing prepares the system for US operational forces use by ensuring it meets US Army safety standards and that the system will effectively operate within the US AMD architecture.

Brigadier General (Res.) Pini Yungman, Executive Vice President and Head of RAFAEL’s Air & Missile Defense Directorate: “Once again, the Iron Dome has proven its effectiveness and operational capabilities in combat scenarios. As part of the US Army’s operational training, American troops operated the system which functioned with optimal effectiveness against a variety of threats and intercepted targets from different ranges. RAFAEL is proud to continue proving itself as a world leader in developing the most advanced defence systems, which have proven themselves time after time.”

IMDO Director in the Israeli Ministry of Defense, Mr. Moshe Patel: “This is the second interception test since the two batteries were supplied to the US Army at the end of 2020. In this test as well, the system intercepted all the threats, while being interoperable with US systems.”

The US Army plans to field both Iron Dome Defense System-Army (IDDS-A) batteries as an interim cruise missile defence solution, while the US Army continues to acquire an enduring IFPC Inc2 system. Future variants of the IFPC programme include technology insertions such as directed energy, which will provide a critical protection capability against sub-sonic Cruise Missiles, Groups 2&3 Unmanned Aircraft Systems, and Rockets, Artillery, and Mortars threats.

Northrop Grumman Delivers Over 100,000 PGK To US Army
About Post Author