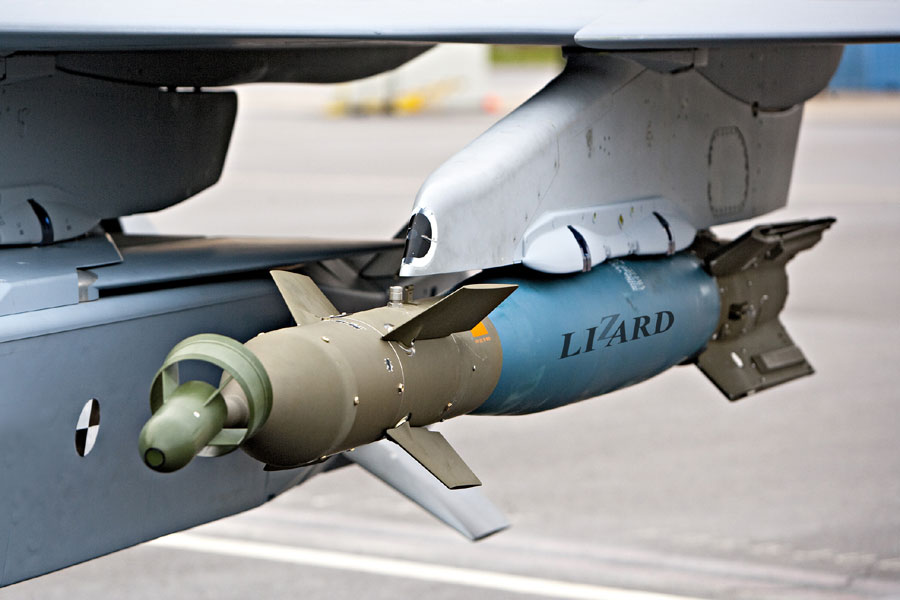 Press Release, Haifa, 29 June 2022: Elbit Systems Ltd. announced today that it was awarded an approximately $220 million contract to supply precision guidance kits for airborne munitions to a country in Asia-Pacific. The contract will be performed over a period of 15 months.

Bezhalel (Butzi) Machlis, Elbit Systems President & CEO, commented: “There is an increase in the demand for our precision fire capabilities as high accuracy has become an operational imperative across all domain of operations. Armed forces around the globe are requiring solutions that enable efficient conversion of ammunition stockpiles into a capability that is relevant in modern warfare, especially in light of lessons learned from recent military conflicts.” 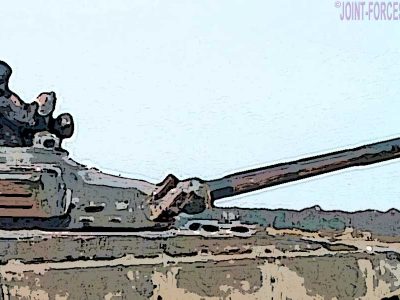 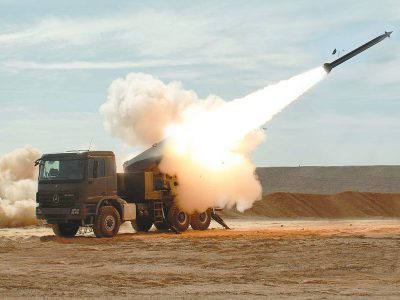 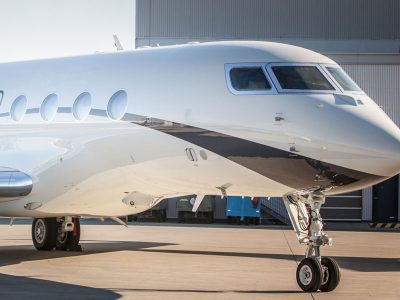 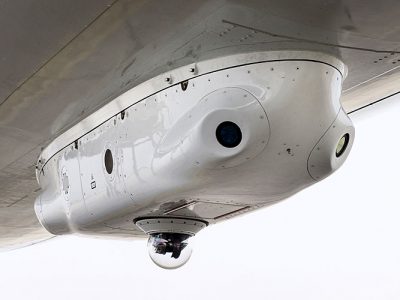