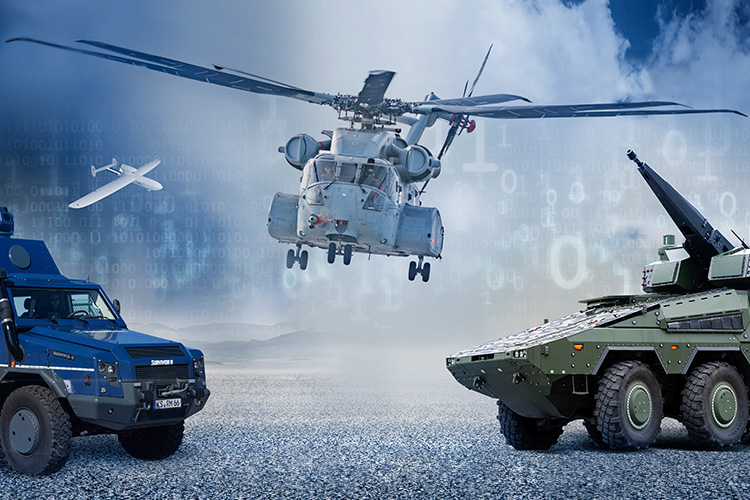 Press Release, Düsseldorf, June 2022: ILA Berlin Air Show 2022, Europe’s biggest aerospace exhibition, takes place from 22 to 26 June. Rheinmetall will be on hand again this year at ILA. Under the motto ‘Providing friendly forces with the best-possible protection’, the Düsseldorf-based technology enterprise will be presenting part of the wide array of systems and services offered by its Vehicle Systems, Weapon and Ammunition, and Electronic Solutions divisions.

Among this year’s highlights are:-

At ILA 2022 Rheinmetall will also be spotlighting its extensive expertise in counter-drone operations and protection systems as well as in simulation and training, and technical documentation. Rheinmetall looks forward to welcoming you to ILA 2022.