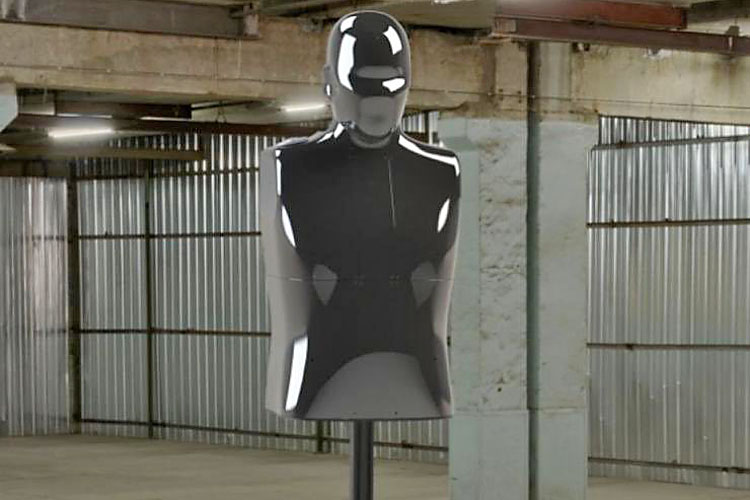 SimStriker, which first started development in lockdown in 2020, represents a new generation of intelligent training adversary and is set to add a layer of tactical performance analysis to the 4GD SmartFacility currently in service with the 16 Air Assault Brigade in Colchester.

The target is fitted with ‘hit-zone’ sensors capable of accurately recording the precision and fire rate of soldiers. High tech instruments inside the mannequin can also pick up movement, light and sound and enable the target to vocally respond, raise the alarm, shoot back with non-lethal ammunition and drop on its base when engaged. Marking the company’s first delivery, a total of 10 targets will be delivered.

SimStriker is upgradeable and can be networked into 4GD’s ACIES IntegratedRealities synthetic environment to introduce a virtual world to the SmartFacility where the target appears as a digital avatar as well as a physical adversary. When linked to ACIES, real-life actions are reflected in the 3D environment so, when SimStriker is engaged and drops, the avatar inside the simulation does so too, and vice versa.

The smart-target is also an integral part of ECFECTUS, 4GD’s overarching data collection and analysis framework that collates information from soldier, weapon and SmartFacility sensors and cameras. Data drawn by SimStriker and aggregated via ECFECTUS enables soldiers to monitor their training and improve their tactical performance through impactful feedback on key aspects of urban warfare such as lethality, survivability, mobility and sustainability.

Rob Taylor, Founder of 4GD, said: “We are excited to officially introduce SimStriker to the market and continue supporting the British Army with high-tech solutions for impactful and data-driven close combat training. 4GD’s SimStriker takes a bold step away from traditional wooden targets towards a new generation of smart-adversaries which add realism to simulations, can assess the effectiveness of our soldiers with mathematical precision and, ultimately, help boost their urban warfare capabilities.” 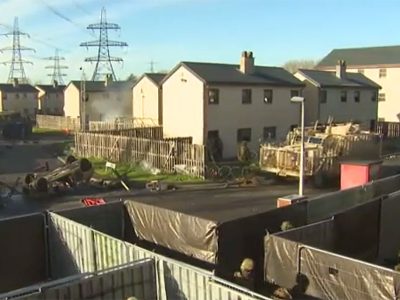 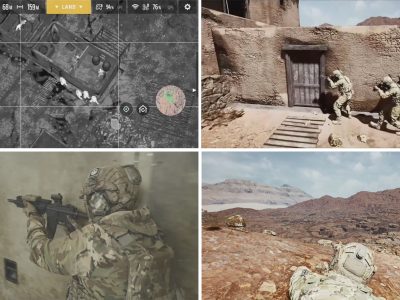 4GD To Exhibit ACIES IntegratedRealities at DSEI 2021
About Post Author