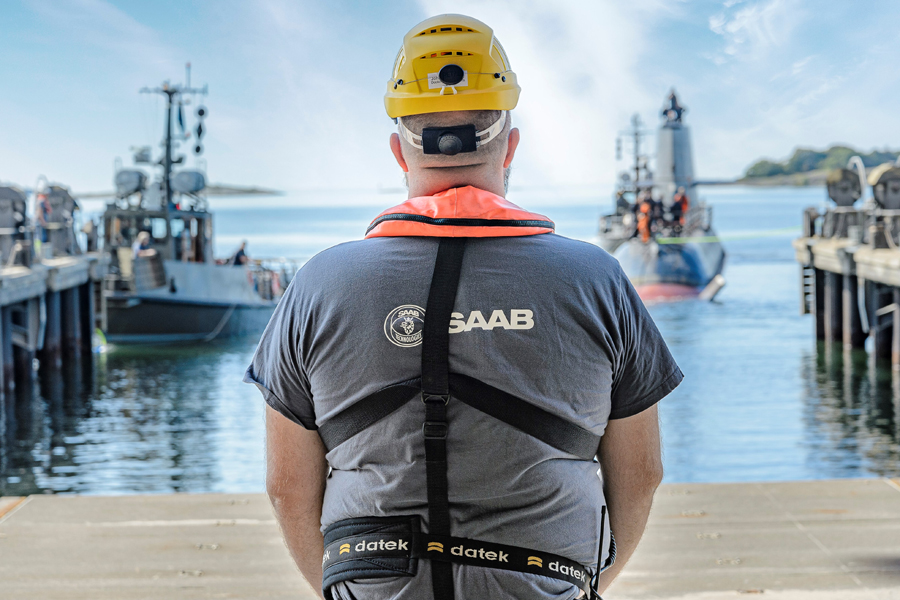 Press Release, Linköping, 18 March 2022: Saab has signed a contract with the Swedish Defence Materiel Administration (FMV) for the Mid-Life Upgrade (MLU) of the third Gotland-class submarine, HMS Halland. The total order value is SEK 1.1 billion. Saab will conduct an extensive MLU on Sweden’s Gotland-class submarine HMS Halland, including an overhaul and upgrade of the combat system.

“This contract shows that an extensive Mid-Life Upgrade is a reliable, cost- and time-efficient solution for the Swedish Navy to receive essential new capabilities. It is also a proof point of Saab’s commitment to provide Sweden with cutting-edge underwater technology,” said Lars Tossman, Saab’s Head of Business Area Kockums.

The Gotland-class submarines were built between 1990-1997. The Gotland-class consists of three submarines, all which have gone through minor modifications during the first part of their lifetime. HMS Halland is the final boat to go through an extensive MLU. HMS Gotland and HMS Uppland were relaunched in 2018 and 2019. The updated versions of the Gotland-class are paving the way for the most modern air-independent propulsion submarine under production today: the Blekinge-class (A26).

More than 20 new systems that will be implemented in the state of the art A26 is also implemented in HMS Halland as part of the Mid-Life Upgrade, which contributes to their de-risking for the A26. 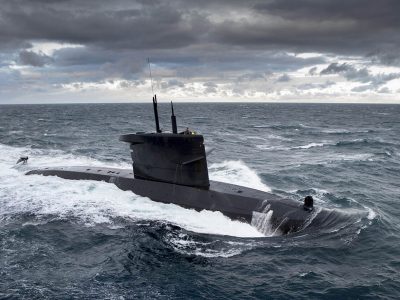 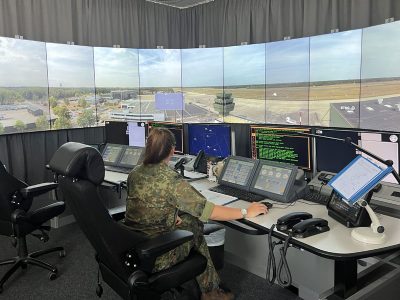 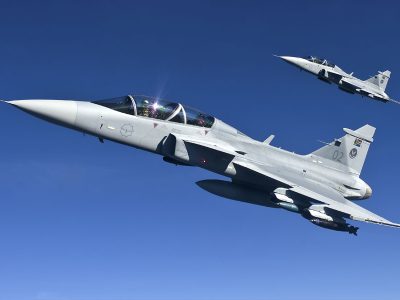