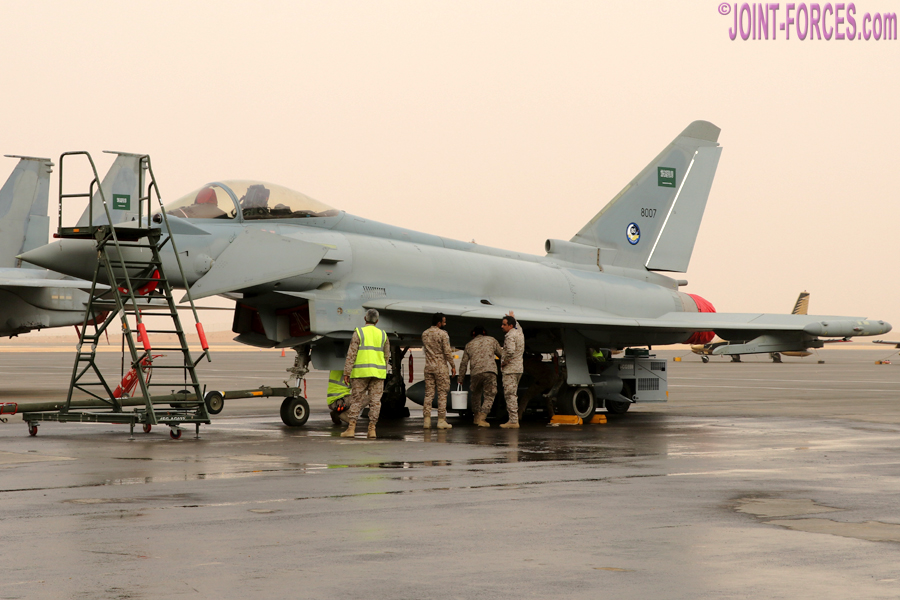 Spanish company INDRA exhibits cutting-edge solutions for the armies of the future at the World Defense Show 2022 in Riyadh.

Press Release, Madrid, 07 March 2022: INDRA, one of the leading global technology and consulting companies, is attending the World Defense Show that is being held in Riyadh from March 6 to 9 as one of the major global leaders of the sector and a company that is equipping the world’s most advanced armies with cutting-edge digital solutions to enable them to address the threats that will emerge in the coming years.

The company stands out among the 800-plus companies registered for this event as one of the coordinators of the FCAS, the largest and most advanced defence programme to date in Europe. It is a project that addresses the development of a Future Combat Air System based on a next-generation aircraft that will be escorted by several unmanned aircraft or ‘carriers’ and operated in a combat cloud, exchanging real-time data with all kinds of air, ground and naval platforms deployed in the field.

The company is also the second supplier of avionics systems for the Eurofighter, one of the most advanced multi-role fighters in existence, and one of the world’s leading radar suppliers; its Lanza 3D is one of NATO’s favourite systems.

In Riyadh, the company will present its InShield infra-red countermeasure systems that will equip iconic aircraft in the defence world, including the A400M and the Chinook. The solution has the capability to simultaneously neutralise multiple attacks with manpad missile launchers.

INDRA will also showcase the latest virtual and mixed reality applications for military training at its stand. Its Victrix system plunges soldiers into a virtual scenario in which they can train for combat missions in urban areas. This technology can connect several squads of soldiers located on different bases or areas of operations so that they can prepare for joint missions as if they were in the same place.

As a leader in the field of simulation, the company will give the people who visit its stand the chance to put on virtual reality goggles and go on a virtual flight aboard one of its top-level helicopter simulators where elite pilots are trained.

Meanwhile, Francisco Jiménez, Director of Integrated Defence Systems at INDRA, will take part in the panel discussion titled Space: the next frontier to discuss the growing importance of this new defence domain and the opportunities it opens up for cooperation between companies. INDRA has developed ground segments for military radar Earth observation satellites that are currently in service. It is also working on several projects to deploy mega-constellations of small satellites and it has provided the Spanish Air Force with a powerful space surveillance radar.

INDRA is one of the hundred largest defence companies in the world and is developing next-generation technologies to enable armies to prevail in the highly digitalised theatres of operations of the future. The company is facilitating the digital transformation of armies through artificial intelligence, combat clouds, hyper-connectivity, quantum communications, new sensors, mission systems, command and control and cyberdefence.