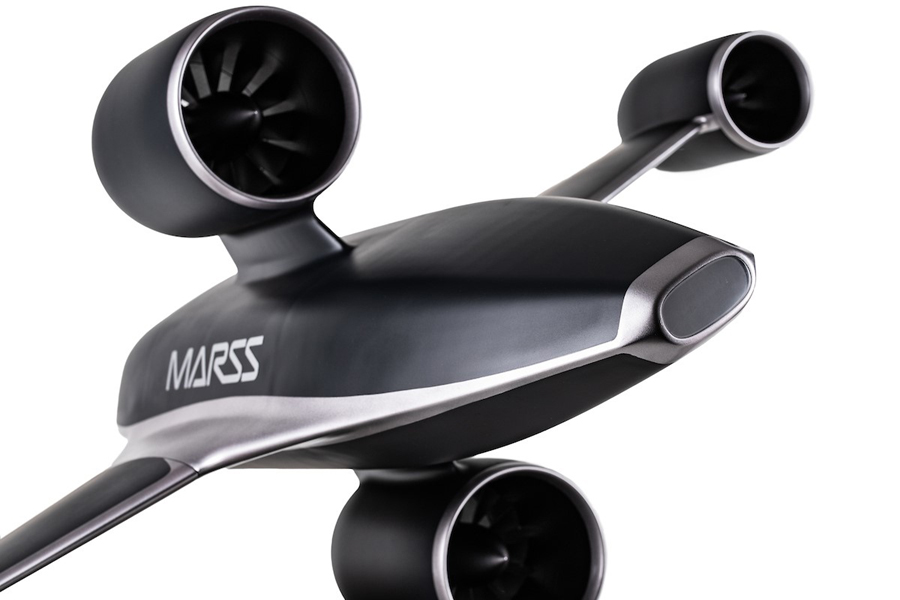 “The growing threat [of UAS], coupled with our lack of dependable, networked capabilities to counter them, is the most concerning tactical development since the rise of the improvised explosive device in Iraq.” Maj Gen Sean Gainey, Director, US Joint C-UAS Office

Combining operational experience and innovation, MARSS has created an AI enabled autonomous interceptor that offers an intelligent, cost-effective and low collateral solution to neutralise hostile drones. Fully integrated with NiDAR CUAS, this high-speed craft is capable of defeating Category I & II drones head on from up to 5km+.

Stephen Scott, Head of R&D for Defense at the company, commented: “There is no doubt that UAS threats are ever evolving and proliferating in today’s battlefield. Their autonomous nature, flight capability and payload ensure higher levels of operational efficiency and target devastation. Their significance has led to changes in warfare tactics and the shaping of geopolitical events. Recent history has demonstrated C-UAS system providers must continuously develop new solutions to keep ahead of the threat, with speed, responsiveness and agility being key.

“As hostile drones get smarter and more capable, the methods used to defeat them must do the same.

“Meeting this need requires a new level of thinking. And that is why we have innovated to build a more intelligent, cost-effective solution – an AI enabled autonomous interceptor, that we believe will disrupt and dictate the future of the C-UAS market.”

The MARSS interceptor has broader application potential within the C-UAS market, providing intelligent protection for land, maritime and critical infrastructure. It’s an inherently safer approach that can be deployed across military and civil structures.