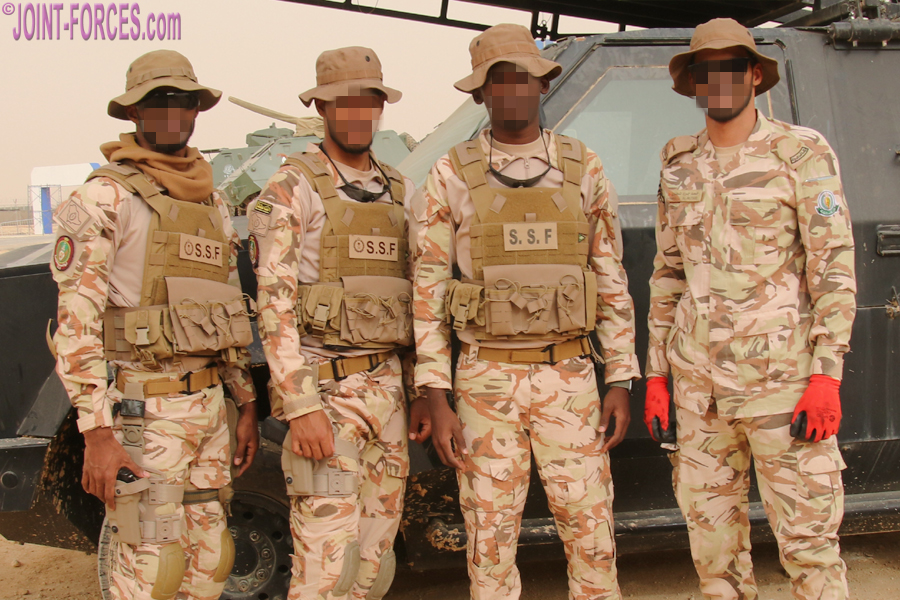 Saudi Arabia’s inaugural World Defense Show kicks off tomorrow with nearly 600 exhibitors from over 40 countries in attendance in Riyadh.

Founded by Saudi Arabia’s General Authority for Military Industries (GAMI), World Defense Show – set to be held every two years – will accelerate the future of the industry by showcasing the latest technological developments from around the globe, demonstrating defence interoperability across all major domains – air, land, sea, space and security systems. Across the four trade days, high-level delegations from dozens of countries will visit stands and pavilions featuring products and demonstrations from hundreds of global and local exhibitors.

His Excellency Ahmad Al-Ohali, Governor of GAMI, said: “The 6th of March will mark an important milestone in the Kingdom’s journey towards localising 50% of its military expenditure by 2030. We have seen overwhelming global interest for participating at World Defense Show’s first edition and we look forward to providing a conducive environment for networking and cross-border partnerships to drive innovation in the industry.

“There has never been a better time to partner with Saudi Arabia’s defence and security ecosystem as we continue to transform a nascent industry with immense potential. Our doors are open to international manufacturers and service providers who share our vision for technology transfer, talent development and defence industrialisation.”

Andrew Pearcey, CEO, World Defense Show, said: “World Defense Show is envisioned to be one of the world’s best defence and security events, providing a world-class meeting environment with unprecedented networking programmes. The level of international demand is unlike anything we have seen before in the industry and that is testament to Saudi Arabia’s position as a key market for the industry and its vision to support economic growth through developing the defence sector. We look forward to inspiring conversations about the future of defence among visitors, delegations and exhibitors from over 80 countries.”

World Defense Show is tailored to provide a unique platform for networking, collaboration, knowledge-sharing and the discovery of new innovations. A tailored Meet the Buyer programme will host up to 600 meetings, connecting buyers and suppliers, from companies that cover all major areas of the global defence industry, through pre-arranged, face-to-face meetings. Another flagship networking programme is World Defense Show’s Meet the KSA Government Program, highlighting opportunities in Saudi Arabia for investors to meet with key local defence players and learn more about the industry’s strategy, objectives, tendering and procurement guidelines as well as partnership requirements.

Running up to six times per day, an interactive and immersive Command & Control Center will feature a 20-minute show simulating the future of interoperability at the highest levels. World Defense Show’s dedicated Start-Up Zone will host the latest technologies driven by small and medium companies from around the world – playing host to an exclusive networking environment to introduce SME products to industry decision-makers, investors and venture capital firms.

Daily themed panel discussions and keynote presentations will introduce the audience to insights giving rise to the technologies exhibited at World Defense Show. Key Saudi entities that are developing the Kingdom’s industry and economy will deliver sessions that offer insights into Saudi Arabia’s defence industry transformation.

On International Women’s Day, March 8th, 2022, leading women in defence will gather at a special event to celebrate, promote, and accelerate participation in the defence industry. The full-day event will feature keynote presentations and interactive panel discussions, to advocate for, and connect with the diverse voices of today’s defence community.

The final day of the show will open its doors to 5,000 talented Saudi students from the Kingdom’s best STEM institutions for the Future Talent Program. The programme will connect participants to career opportunities and apprenticeship programmes in the defence and security sectors, offering young professionals valuable advice to kickstart and progress their careers.

Editor’s Comment: Although WDS2022 does not start until Sunday morning, we were able to both visit one of the two main exhibition halls and watch a dress rehearsal for the Capability Display featuring KSA Special Security Forces or SSF. My initial impression is that both venue and event are massive and the organisers have done really well to mount the show just as much of the world is staring to recover from two full year of the COVID-19 pandemic. The exhibition stand builders and dressers have been hard at it all day today, and as usual will no doubt work long into the night finishing of the company displays, so it was not really possible to produce a representative indoor photo. However there was plenty to shoot outdoors, under a hot and hazy sky following last night’s major sandstorm, and having the chance to photograph KSA SSF vehicles and to chat to the guys involved in the demo (that won’t happen when the grandstands are full) was a bonus.

Over the next three days I will most likely be impersonating a headless chicken imitating a blue-@ssed fly, so new posts on the website might be rather erratic, but I already have plenty of interesting images in the bag for follow-on features… and that is before the show even opens! To be continued…. insha’Allah as they say out here.