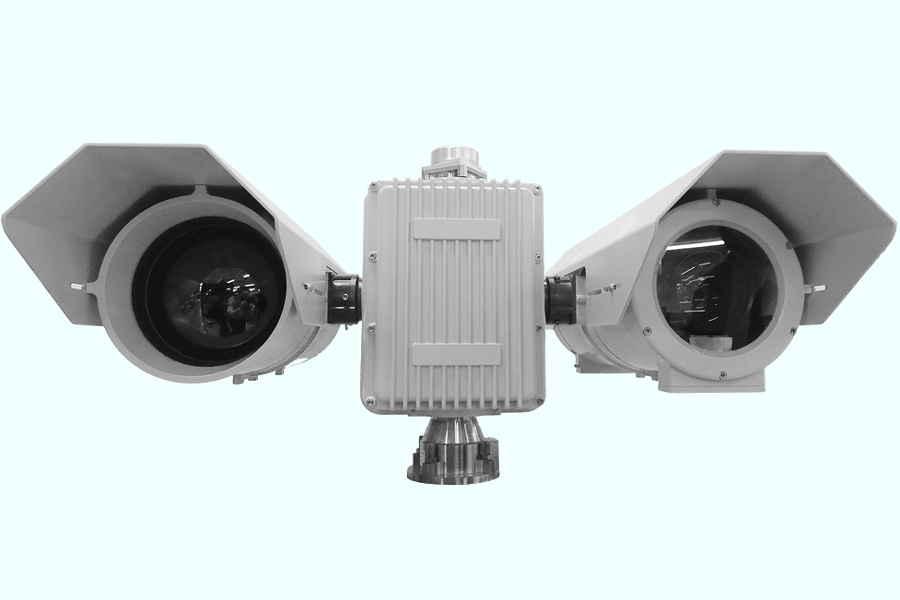 Silent Sentinel will be providing nine of its Jaegar Ranger 225 Long-Wave Infrared (LWIR) thermal platforms to one airport, all equipped with a 500mm HD low-light camera. The Jaegar 225 provides reliable human detection at over 4km, with camera positioning accuracy levels of 0.0002° and absolute feedback and automatic self-position correction. This contract is the second phase of an existing project utilising cooled cameras.

Silent Sentinel was selected by their local partner to provide the popular Jaegar Ranger 225 platform because it could meet the same operational requirements as the existing MWIR cooled platforms for a lower cost. Because uncooled cameras don’t require expensive cooler services the client was also able to benefit from a lower cost of ownership, as well as reducing the requirements of holding spares to maintain continuous operation of the surveillance system.

The Jaegar, Aeron and Oculus cameras are contained within a hard anodised ruggedised housing which, like all Silent Sentinel products, is tested to an IP-67 level of environmental protection, providing optimum performance in the harshest environments. This means that the cameras are perfectly suited to the extreme conditions of the desert, capable of operating within a temperature range of -30°C to 65°C.

Silent Sentinel is a well-established provider of surveillance and security systems, specialising in both cooled and uncooled long-range thermal camera platforms, with products already exported to over 55 countries worldwide.

James Longcroft, Sales Director at Silent Sentinel said: “We are pleased to have been awarded these contracts, which prove that our best-in-class uncooled thermal cameras are more than capable of meeting the demanding requirements of operating in such an extreme environment whilst keeping costs down for the customer. These contracts have allowed us to consolidate our position in the North African market and are indicative of our pedigree in the aviation surveillance sector.” 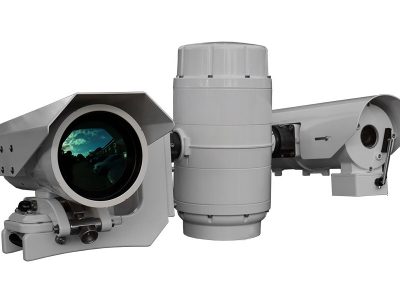 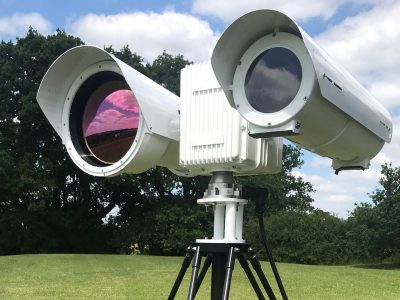