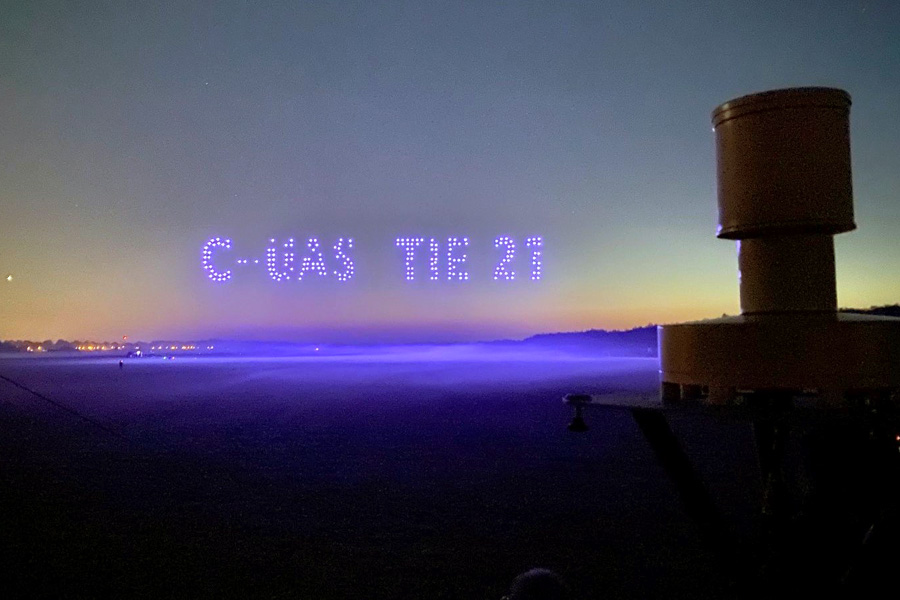 R&S ARDRONIS provides a primary detection capability to locate unmanned aircraft and remote controller (pilot) using a very reliable spectrum analysis approach. SkyAI takes the 2D data from the ARDRONIS output and combines it with data being provided through the SAPIENT network from other sensors. It then takes control of any EO/IR camera system to search for the UAS autonomously using real-time advanced AI target classification, locking on to the target UAS and streaming high-quality video to the system operator for further threat analysis. SkyAI fuses data from the EO/IR and R&S ARDRONIS sensors to provide a full 3D location of the UAS being tracked back to the command-and-control system. All of this was successfully tested during the NATO TIE exercise.

“It is really exciting to collaborate with Rohde & Schwarz on this exercise and the combination of our technology. We share the same enthusiasm and drive to develop the best performing systems. I know there will be more to come from this partnership,” Chris Down, OpenWorks Managing Director, said.

“The joined C-UAS solution deployed at the NATO TIE exercise met all expectations, thanks to the great collaboration we have with OpenWorks,” concluded Frank Mayer, Vice President Spectrum Monitoring and C-UAS, Rohde & Schwarz.