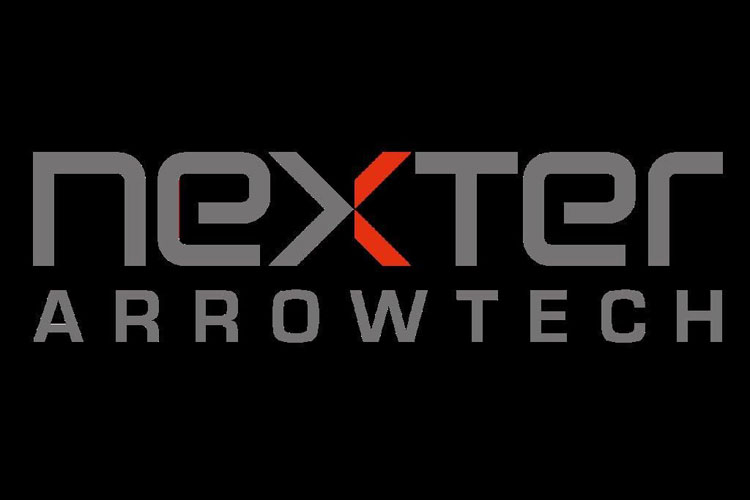 Nexter unveils the new Arrowtech name of its ammunition brand with the aim of consolidating as European leader in ammunition.

Press Release, 02 November 2021: Nexter unveils the new name of its ammunition brand with the aim of consolidating its position in front of the competition and establishing its position as European leader in ammunition.

In 2014, Nexter acquired the Belgian and Italian companies Mecar and Simmel Difesa to develop the group’s ammunition activities alongside Nexter Munitions. This major operation allowed, on the one hand, to enrich the product range on all ammunition segments (artillery, tanks, medium-calibre, naval, infantry and mortars) and, on the other hand, to extend the international footprint of the group. This acquisition contributed to the consolidation of the European munitions industry.

Today, the group brings together its three subsidiaries, which are recognised for the performance, reliability and safety of their products, under a single brand that is destined to become the European leader in munitions: Nexter Arrowtech.

Present in more than 60 countries, Nexter Arrowtech offers a wide catalogue of ammunition from 20 to 155mm produced to the highest levels of performance and reliability, and covering more than 80% of the NATO ammunition range. Nexter Arrowtech’s products are based on cutting-edge expertise and know-how, recognized by the French armed forces and numerous reference armies throughout the world. Nexter Arrowtech is ready to take up the technological challenges of tomorrow in order to meet its customers’ needs.

ammo, ammunition, Arrowtech, Featured, NEXTER
You may also like