Dubai Air Show ~ Rafael To Present For The First Time 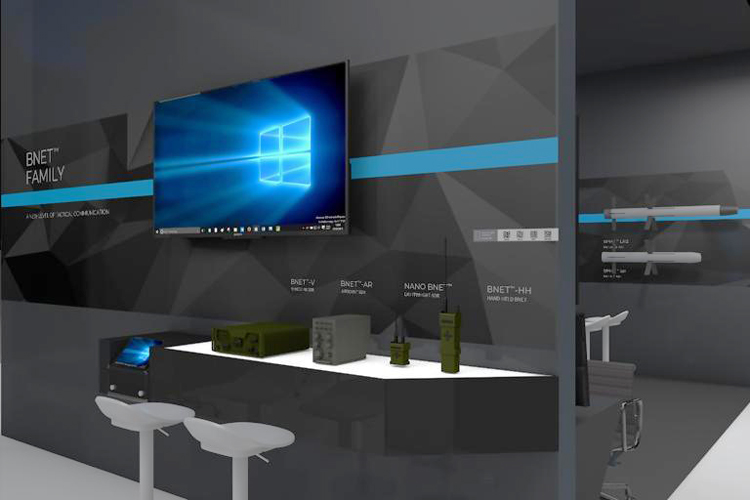 Rafael will be participating in the 2021 Dubai Air Show marking their first large-scale presence in a global defence exposition within the UAE.

Throughout the week, Rafael will showcase some of its most advanced operational and combat-proven aerial defence solutions which are supported and enhanced by the use of Artificial Intelligence. The focus on and the importance of the regional partnership for Rafael in the United Arab Emirates is well illustrated by the Joint Venture established with G42, a leading technology company based in Abu Dhabi. Together the focus has been to synergise between artificial intelligence and big data, making Rafael a global playmaker in these fields.

Below you can find a detailed list of the systems that will be on display:~