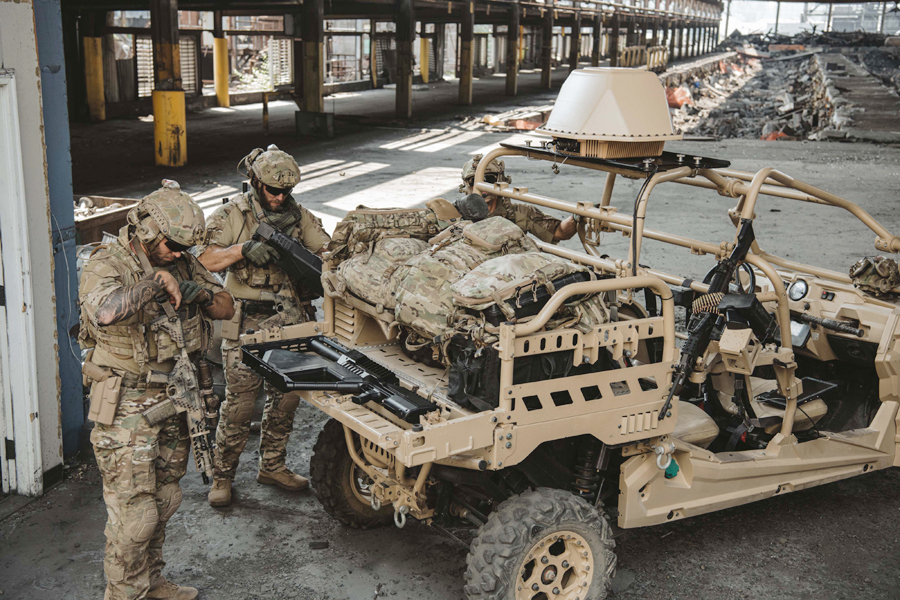 DroneShield Collaborates with the US Department of Homeland Security, announcing the purchase of several of its DroneSentry-X systems.

Press Release, 07 October 2021: DroneShield Ltd has announced the purchase of several of its DroneSentry-X systems, providing on-the-move Counter-UAS (C-UAS) capabilities to the US Department of Homeland Security (DHS). DroneShield continues to strengthen its collaboration with DHS and several of its component agencies on multiple fronts.

In February 2021, DroneShield entered into a Cooperative Research and Development Agreement (CRADA) with the US Department of Homeland Security Science and Technology Directorate (DHS S&T), the group within DHS primarily tasked with collaborating with private sector organisations on development of new technologies, and subsequent adoption by US Government agencies. As a result of the partnership, DroneShield has undergone significant field trial evaluation working closely with DHS S&T throughout the year

Oleg Vornik, DroneShield’s CEO, commented, “Our working relationship with DHS and their guidance and input, has enabled DroneShield to rapidly increase our product capabilities for the continuously emerging C-UAS threat. Within the homeland security context, there is a significant and rising terrorist threat where small drones or sUAS can be effectively used by nefarious parties as a payload delivery and surveillance platform. In addition, there is an increasingly complex US Border situation where small drones are used by drugs and human smugglers, and other illegal activity, creating a need for effective and adaptable counter-UAS solutions.”

In addition to its work with Homeland Security agencies, DroneShield has recently been awarded multiple contracts for its C-UAS solutions by US Department of Defense (DoD) and other Federal and State level government and law enforcement agencies, for both domestic and overseas deployments.”

C-UAS, DroneSentry-X, DroneShield, Featured, US DHS
You may also like